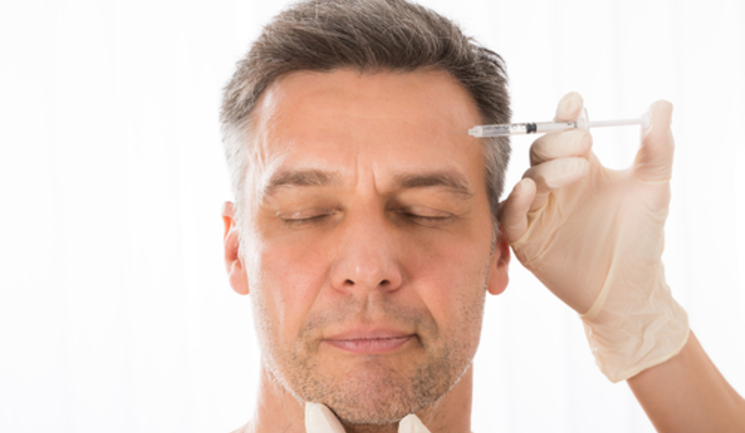 The American Academy of Facial Plastic and Reconstructive Surgery (AAFPRS) has released the results of a survey where 31% of respondents reported being 'extremely likely' to consider a cosmetic procedure, either surgical or non-surgical.

The survey of 618 men also revealed that 44% would have a treatment done to feel better about themselves, while 31% said they would have a 'fix' to please a partner. It was also reported that 31% wanted to look less tired and 25% would consider a procedure to remain competitive in the workplace.

Reasons why a cosmetic procedure would be considered included concerns with hair, with 60% of those surveyed reporting that their hair or lack of hair bothered them the most, followed by skin and eyes (44%, each), chin and neck (22%) and distinguishing forehead wrinkles (19%). Risks were a concern for 46% of men surveyed.

"We see a lot of men coming in, wanting to look less tired," said Mr Fred Fedok, president of the AAFPRS and a facial plastic surgeon based in Alabama. He added, "Blepharoplasty, in conjunction with a neuromodulator such as Botox [sic] for crows feet is a popular combination to reverse puffy, sagging and perpetually tired-looking eyes."