The Sun launches campaign against non-regulation 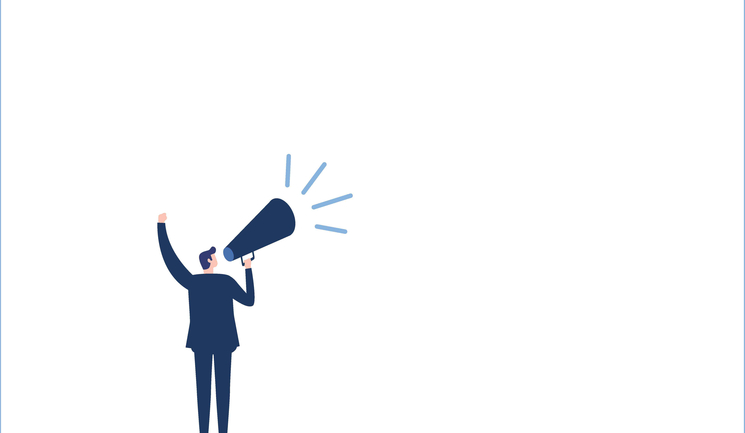 British Newspaper The Sun has teamed up with the government-approved register of accredited practitioners, Save Face, to launch the ‘Had Our Fill’ campaign against unregulated practitioners.

The campaign is calling for dermal fillers to be made illegal for under 18s, a crackdown on social media sites plugging fillers and a compulsory Government-backed central register for practitioners with accredited qualifications.

Ashton Collins, director of Save Face, said, “We are delighted to have been asked by The Sun to work in partnership with them on the Had Our Fill campaign. We wanted to highlight issues that were causing the highest volume of complaints and complications and call for improvements that were both realistic and would help to safeguard the most vulnerable of people. One of the key objectives we said we wanted to achieve is to make it illegal for anyone under the age of 18 to get any form of cosmetic injection. We are delighted that the campaign has gathered so much traction and that this issue is being taken forward by parliament.”

She continued, “We are extremely proud to have been a key contributor of data and insight and are so grateful to the patients we have helped who have bravely agreed to participate in the campaign to share their stories to help others from suffering similar ordeals.”