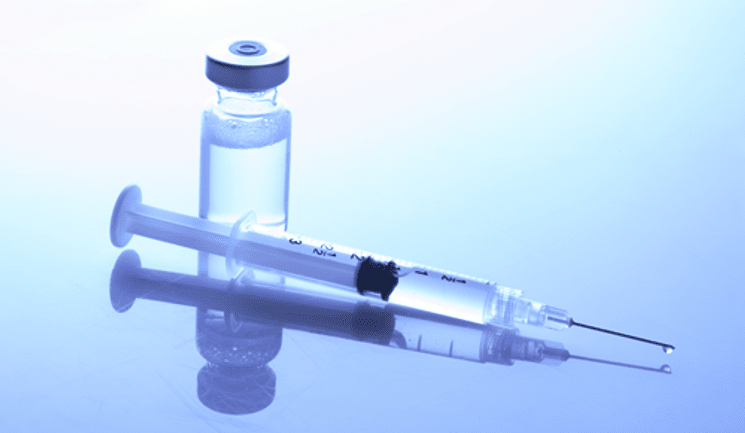 A new study has highlighted letibotulinumtoxin A’s efficacy and safety for the treatment of glabellar lines.

The results were shown in a randomised, double-blind, placebo-controlled, multicentre, phase three study which included more than 1,200 patients.

The research, published in the Aesthetic Surgery Journal, showed that the response rate for letibotulinumtoxin A subjects reached 94% at week four after injection, with a treatment duration of four months. Median time to onset was three days, with almost one in four patients reporting a greater than one-point reduction in facial wrinkle scale within the first 24 hours after injection. The toxin was effective with severe glabellar lines, achieving no or minimal lines at week four in 48.5% of patients who had severe lines at baseline.

The toxin was also well-tolerated with a low incidence of treatment-emergent adverse events, and demonstrated efficacy with repeated injections for up to 12 months. Therefore, the authors of the study concluded a high efficacy and safety profile for the toxin in the treatment of glabellar lines.