US scientists create ‘second skin’ that aims to conceal wrinkles 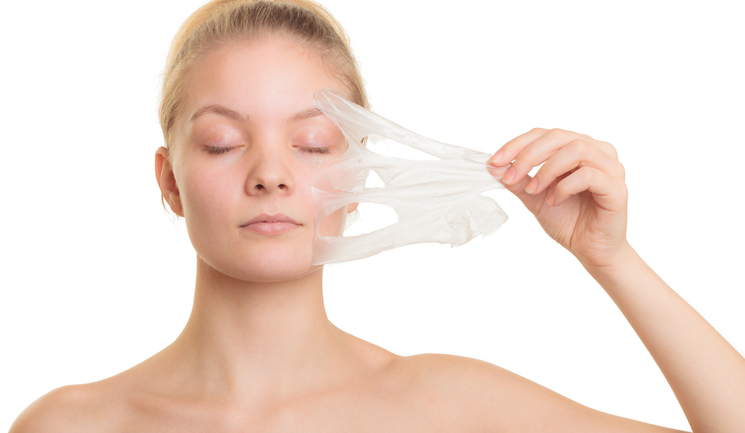 Scientists from the US have developed an elastic, wearable cross-linked polymer layer (XPL) that aims to mimic the properties of normal, youthful skin.

According to the developers from the Massachusetts Institute of Technology (MIT) and Harvard Medical School, XPL can be topically applied to the skin to smooth the appearance of wrinkles.

Bob Langer, who led the research, which was published on May 9 by Nature Materials, said, “What we’ve been able to do is create a cream that you can put on the skin and then when it’s on the skin it can actually form essentially an elastic second skin.”

XPL is currently applied in a two-step process. The first involves applying an invisible cream to the skin, which has the polysiloxane components in it, followed by a second cream that contains a platinum catalyst that causes the polymer to form a strong cross-linked film that remains on the skin for up to 24 hours.

The layer is designed to be applied in the morning and be peeled off and disposed of at night. According to studies conducted by the developers, the material can also withstand normal daily wear as well as exposure to moisture without falling off.

Daniel Anderson, who helped develop the material at the MIT said it can be used for several purposes, “It’s an invisible layer that can provide a barrier, provide cosmetic improvement, and potentially deliver a drug locally to the area that’s being treated. Those three things together could really make it ideal for use in humans.”