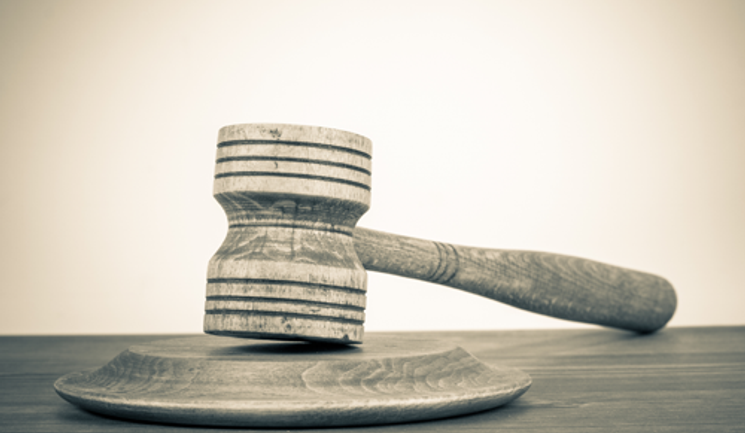 Three weight loss injection clinics have had their adverts banned by the ASA after promoting the prescription-only weight loss medicine liraglutide.

The adverts also claimed that people could lose a precise amount of weight within a stated time frame, by featuring captions such as ‘lose over a full stone in just 2-4 weeks’ and ‘lose 11-13 lbs in 3 weeks’; as well as using images of already slim women promoting the use of the product.


The complaints challenged whether the ads breached the code because the rates of weight loss were unlikely to be compatible with good medical and nutritional practice. They also implied that the product could be used by people who were not overweight when the product is indicated for those with a BMI of 30+ or ≥27 kg/m2 to <30 kg/m2 in the presence of at least one weight-related comorbidity, and because they promoted a prescription-only medicine.


The claims for all three clinics were upheld, and the posts were found to go against the Committee of Advertising Practice (CAP) code. The CAP code states that marketing communications must not contain claims that people can lose precise amounts of weight within a stated period, that marketers should ensure advertising was prepared with a sense of responsibility to consumers and to society, and that the advertising of prescription-only medicines to the general public was prohibited by the Human Medicines Regulations 2012.


The ASA concluded that the ads must not appear again in their current form, and all clinics have removed the posts from their social media accounts.