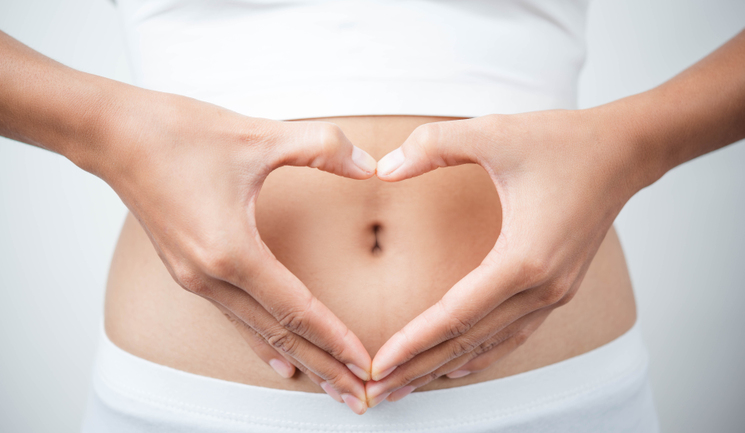 The advert claimed that the LadyCare device could ‘reduce menopause symptoms in 71% of cases’ and ‘rebalance the autonomic nervous system in many cases.’ The complaint received by the ASA challenged whether the claims made by the company were misleading and could be substantiated.

LadyCare Lifetime Ltd stated that the website described the outcome of two clinical trials and reported observations from its customers, but did not make efficacy claims.

As a result, the ASA stated that the advert could not continue to run in its current form. The ASA said, “We considered it necessary to see sound data, relevant to the claims made, collated to form a body of evidence that ideally included at least one adequately controlled experimental human study. LadyCare had supplied no evidence to support the claims and the research featured on their website consisted entirely of self-assessment surveys. Such evidence was not acceptable as sole support for the claims made. For that reason, we concluded that the website breached the Code.”