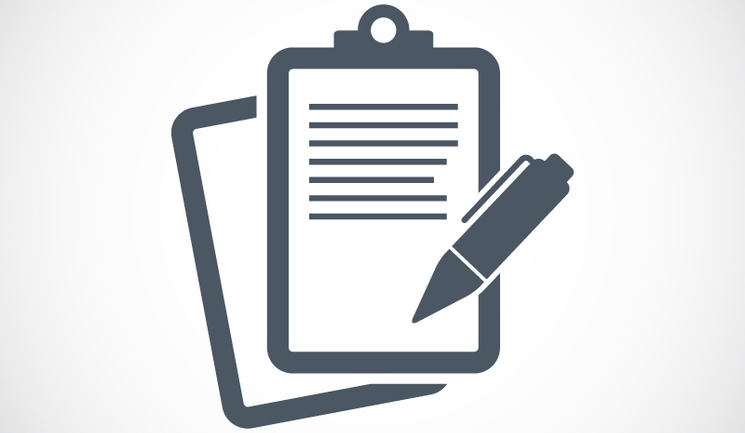 The British College of Aesthetics Medicine (BCAM) is planning to introduce a special membership option for medical and dental students.

BCAM president Dr Paul Charlson told Aesthetics at the recent BCAM conference that the organisation has seen an increase in students going straight into aesthetics following their medical training, rather than into their normal clinical practice.

“There is a lot of interest in the aesthetic field from new doctors and dentists and many are going straight into aesthetics following their qualifications. Some are going full-time, while others are doing aesthetics on the side,” Dr Charlson said.

He explained, “One of our concerns is that these practitioners don’t have as much experience and grounding in medical practice, so we feel like as an association we need to do our best to support them. The aim is to introduce a student membership that will be applicable to dental and medical students throughout their studies. We want to make sure that these practitioners are confident in areas such as recognising mental illness, consultation skills and other practice that doctors and dentist gain through experience working in the field.”

Dr Charlson further emphasised that it’s important for the aesthetic specialty to recognise that many individuals are training to become doctors and dentists, but do not actually aspire to work in the traditional way and instead desire to a career in aesthetics.

Further plans for student membership are expected to be released by the end of the year.