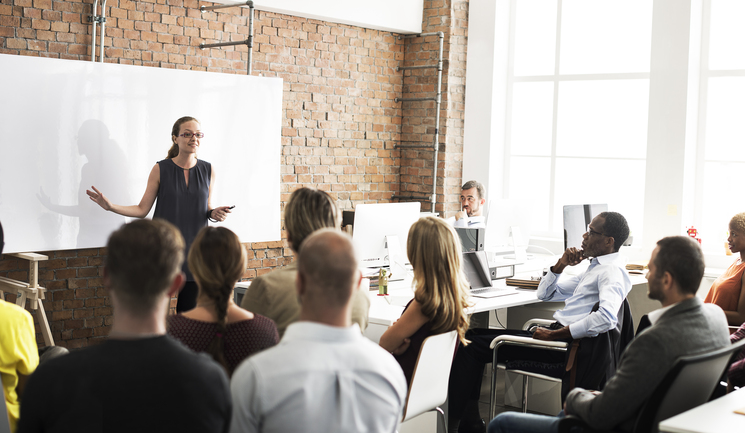 The industry’s first Ofqual-regulated qualification for injectables in aesthetic medicine at level 7, Industry Qualifications (IQ), is no longer recognised by Ofqual.

IQ was acquired by SFJ Awards in March, which is now withdrawing the Level 7 Certificate in Injectables for Aesthetic Medicine qualification and ceasing registration of any new candidates.

In a statement, SFJ Awards said, “Since SFJ Awards’ acquisition of the IQ suite of qualifications, we have been having ongoing discussions with the qualifications regulator Ofqual, to review whether we would continue to offer SFJ Awards IQ Level 7 Certificate in Injectables for Aesthetic Medicine in the future. We are therefore withdrawing the qualification and ceasing registration of any new candidates with immediate effect.”

Aesthetics has contacted several aesthetic training providers who used IQ as their Ofqual awarding organisation. Many, such as Dalvi Humzah Aesthetic Training, Cosmetic Courses, Acquisition Aesthetics and Harley Academy, clarified that they were aware and in the process of finding a new awarding body.

Dr Lara Watson, director of Acquisition Aesthetics, added, "The training providers offering the Level 7 certificate in injectables for aesthetic medicine have come together to execute the smooth transition to a new and improved awarding body. Training academies including Acquisition Aesthetics, SkinViva, Cosmetic Courses and Derma Medical are excited about the positive impact this will have on the learner experience and the regulation of the aesthetics industry as a whole."

Other awarding organisations that are approved and regulated by Ofqual include OTHM Qualifications, which has the OTHM Level 7 Diploma in Clinical Aesthetic Injectable Therapies, and Qualifi, which has the Qualifi Level 7 Certificate in Aesthetic Practice.

According to Dr Tristan Mehta, CEO of Harley Academy, there will soon be another Ofqual-regulated awarding organisation for the Level 7 injectables, which Harley Academy has been working closely with over the last two years. He said, “This Level 7 is in the final stages of Ofqual approval, and is planned to coincide with our re-opening in July 2020.”

The JCCP is also working with VTCT and OTHM Qualifications to recognise these as JCCP-approved qualifications. Professor David Sines CBE, Chair of the JCCP, told Aesthetics, “IQ was the first and only awarding body that the JCCP recognised as a JCCP-L7 approved qualification for injectables for healthcare practitioners. Following the decision made by SFJ Awards not to accept new registrations for the previously owned IQ Level 7 Certificate in Injectables for Aesthetic Medicine, two other awarding bodies have applied to the JCCP to seek approval of their Level 7 qualifications in Injectables (for healthcare practitioners) by the Council. The JCCP will work with both VTCT and OTHM to assess their respective qualifications against the JCCP’s criteria for approval by the end of July or August if at all possible, subject to them meeting our standards.”

Practitioners are encouraged to contact their training providers for further information and guidance.