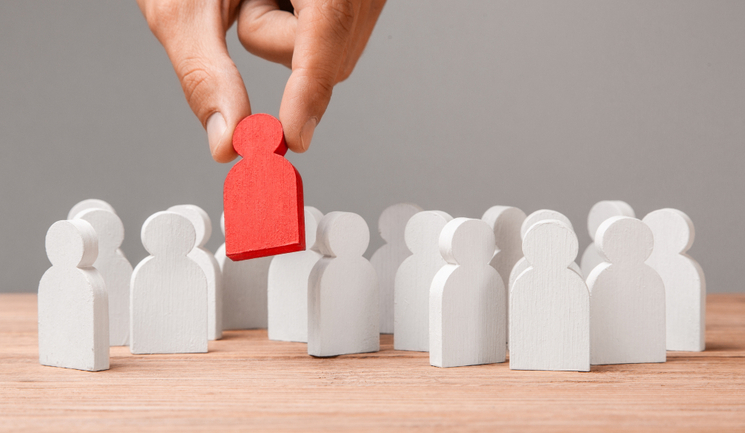 Sinead Foran, who previously worked at Merz Aesthetics for three years as an aesthetic account manager, has been appointed as sales representative for Ireland. Nicola Grimwood, who also worked for Merz Aesthetics as an aesthetics account manager, will be joining Blair Stevens, who has recently been promoted to regional business manager, to cover the north London and Essex territory from March 4. In addition, members of the UK team were recognised at the Sinclair European sales and marketing meeting in Lisbon in January. Blair Stevens was awarded Best Sinclair College Practitioner Engagement, Best Silhouette Soft Sales and Best Perfectha Sales. Joanne O’Connor, who manages the North West region was recognised as having Best Perfectha Sales Growth and Nicola Lord, sales representative for Midlands, East Anglia and Hertfordshire was presented with the award for Best Ellansé Sales Growth. Jo Neal, brand manager for Sinclair Pharma, said “Sinclair is delighted to announce that we have a full sales team supporting our customers in the UK and Ireland. This enables us to be able to provide our current and new users with continued training and marketing support along with regular update meetings which are planned to take place on each territory this year. Our account managers were recognised as some of the best at Sinclair at the recent European sales and marketing meeting, we would encourage all of our customers to utilise their account manager and work in partnership with them.”