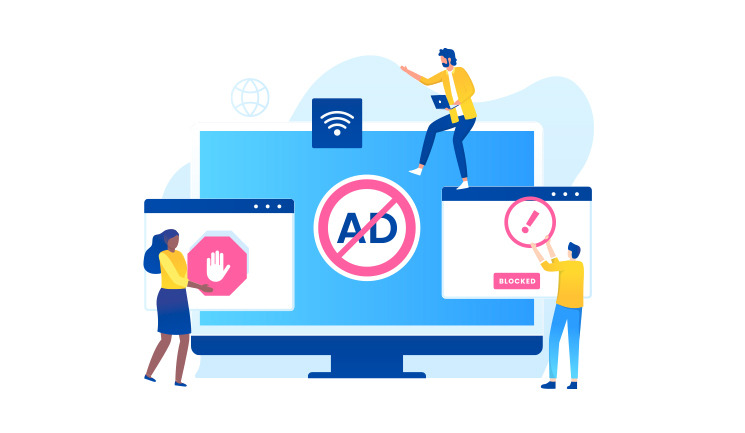 Regulation in the aesthetics field has always been a hot topic of conversation amongst practitioners. With the Botulinum Toxin and Cosmetic Fillers (Children) Act coming into force in October last year, making it illegal to administer botulinum toxin or dermal fillers to anyone under 18 in England,1 regulation ruling in aesthetics is slowly beginning to emerge, even if a fully regulated industry will still take some time.

In November, it was announced that on May 25, the Advertising Standards Authority (ASA) is introducing new targeting restrictions which prohibit cosmetic interventions from being advertised to under-18s.2 Following a public consultation last year, the Committee of Advertising Practice (CAP) and Broadcast Committee of Advertising Practice (BCAP) decided to introduce the new restrictions. Within the new restrictions, adverts must not appear in non-broadcast media (such as newspapers and print publications) directed at under-18s or in other non-broadcast media where under-18s make up more than 25% of the audience (this applies where the likely audience cannot reasonably be determined from a simple assessment).3 For broadcast adverts (such as television, radio, and social media), adverts must not appear during or adjacent to programmes commissioned for, principally directed at, or likely to appear particularly to under-18s.2

With these new restrictions coming to light, we spoke to senior media relations officer at the ASA Toby King, aesthetic practitioner Dr Steven Land, and vice president of the British Association of Aesthetic Plastic Surgeons (BAAPS) Mr Marc Pacifico to gain an insight into the new regulation and what this means for the aesthetics specialty.

According to the ASA, these new restrictions have been implemented because children and young people are subject to body image pressures and negative body image perceptions which can impact their self-esteem, wellbeing, mental health and behaviours.2 In a 2017 survey conducted on 11-16-year-olds in the UK, 79% said how they look is important to them, and 52% often worry about how they look.5 King explains, “The ASA has previously ruled against irresponsible cosmetic intervention advertising that exploited young people’s body insecurities. However, these new targeting rules will appropriately limit young people’s exposure to these ads during stages of their lives where they are particularly vulnerable to body image-related pressures and negative perceptions.”

After campaigning since 2012 for a ban on cosmetic surgery advertising for under-18s due to body image and psychological issues, BAAPS welcomes the new ruling.6 Mr Pacifico states, “The new rulings have come into force after years of campaigning, and due to the intervention of the MP Laura Trott who restricted botulinum toxin and filler cosmetic procedures to under-18s through the Children’s Act, the UK is finally starting to address some of the longstanding serious issues that have existed for years. It’s been a real wakeup call for the industry. Advertising should be honest, legal, decent and truthful. It should be applied across the industry not just for specific groups who are considered vulnerable. The BAAPS fully supports this more recent measure and had been calling on this for years. We are pleased that the CAP has had a review and its ruling correlates with the law.”

To comply with the new regulations on advertising, the ASA warns that aesthetic practitioners must ensure their adverts are responsibly targeted. King emphasises, “It’s worth noting that the General Medical Council (GMC) registered doctors who practice cosmetic interventions and practitioners who are members of the Joint Council of Cosmetic Practitioners (JCCP) and Save Face already abide by similar targeting restrictions through the respective Codes of Practice. However, there are several different tools on numerous platforms that will allow advertisers to avoid targeting children. The ASA does not prescribe the ways in which advertisers may do so, but we have CAP guidance on age-restricted ads online.”

Although the new ruling is a step towards advertising regulation, Dr Land remains unsure on the policing of these adverts and believes that under-18s will still be able to gain access to these ads if they want to. He explains, “I hope that the new restrictions help as the pandemic has uncovered a frightening amount of body image issues that practitioners are beginning to see. However, people will find ways to see these adverts if they are looking – not targeting under-18s is not the same as not being available to under-18s. Instagram simply asks if you are over the age of 18 before allowing you access to certain pages so it’s not exactly a robust challenge. Advertising guidance and rules are only as good as the policing. The ASA announced two years ago that they would be taking more action against botulinum toxin advertising by actively monitoring feeds and sending warnings/ prosecutions to those not abiding. However, I haven’t seen much change in this area and many clinics are still doing this.”

The new advertising regulation will be monitored by the ASA, King assures, to ensure practitioners are complying with the updated restrictions. King states, “We will continue to monitor the impact of the rules and there will be a 12-month post-implementation review to ensure that there aren’t any unintended consequences from the new rules. We have several mechanisms for monitoring ads, including the use of bot profiles, and we’ll continue to keep a close eye on the situation. If someone does breach these restrictions, the ASA have a number of sanctions available. In the first instance, we ban ads outright, removing them from circulation. We can also work with media providers to have ads removed and can flag problem ads to our statutory backstops for further statutory action.”

A step towards regulation

Regulation within aesthetics offers a continuous debate and discussion amongst the industry. New rulings and laws demonstrate a positive step towards safety for patients. Dr Land notes, “I think the next step needs to be increased policing of the rules that already exist. Why create more rules and regulations if they aren’t being followed up? It would be nice to see the ASA potentially working with more associations and stakeholders to ensure regulation is abided by.”