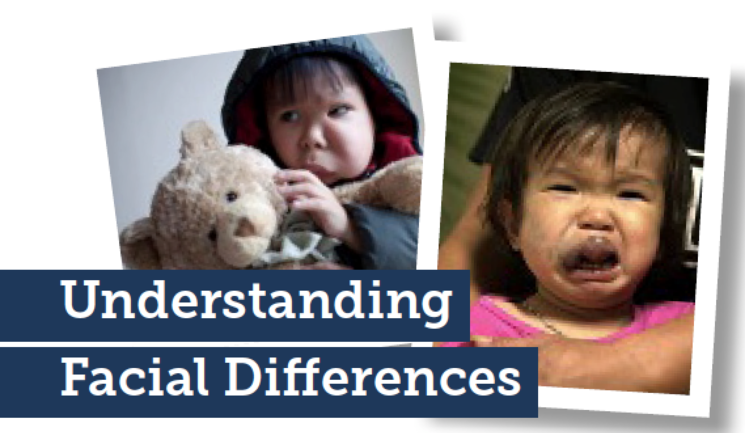 Raising funds for children through Facing the World

Last month we brought you our first article on Facing the World – the charity that supports children born with facial differences. We told you why Aesthetics got involved after learning more from charity ambassador and aesthetic nurse prescriber, Sharon Gilshenan. So what types of facial differences are there and how do they present?

According to Facing the World, of the 54,000 children living with facial differences in Vietnam, many will also suffer from problems associated with their condition. Buchanan et al. explain in Plastic and Reconstructive Surgery that craniofacial syndromes fall into two categories – those involving craniosynostosis and those involving clefts. Each has a different set of potential complications, requiring a unique approach for surgical management.1

They note that craniosynostosis is a congenital disorder in which one or more of the cranial sutures fuses prematurely. The most common syndromes associated with this condition include:2

Apert: involves abnormal growth of the skull and the face due to early fusion of certain sutures of the skull. Children have protruding eyes that are usually wide-set and tilted down at the sides. They can have problems with teeth alignment due to the underdevelopment of the upper jaw. Some have a cleft palate. Among other anomalies, children with Apert’s can have webbed fingers and toes.

Pfeiffer: certain sutures are fused prematurely. Children with this condition have a high forehead, and the top of the head may appear pointed. The mid-face appears flattened, the nose is small and has a flattened appearance, eyes are widely spaced, and the upper jaw is underdeveloped, which causes the lower jaw to appear prominent. The thumbs and big toes have a broad appearance and teeth are often crowded.

Muenke: characterised by the premature closure of the coronal suture of the skull (coronal craniosynostosis) during development. This affects the shape of the child’s head and face. Other variable features include abnormalities of the hands or feet, hearing loss, wide-set eyes, flattened cheekbones and, in about 30% of cases, some developmental delays.

Saethre-Chotzen: more than one suture is fused prematurely causing irregular head growth. Eyelids are droopy, while the eyes are widespread and appear bulging and may be crossed. The upper jaw may be underdeveloped. The nose may appear ‘beaked’ and the septum may be deviated. Fingers are short and certain fingers may be fused. There may also be a low hairline.

Syndromes associated with clefts include:

Pierre Robin: a condition in which the lower jaw is abnormally small. There are also problems with the tongue falling backward toward the throat. A cleft lip and a cleft palate may or may not be present.2

Treacher Collins: the cheekbones, jawbones and ears are underdeveloped. This diagnosis is given to children who have notching or stretched lower eyelids and partially absent cheekbones. Their ears are frequently abnormal and part of the outer-ear is frequently absent. The lower jaw is also small.2

Binder: involves congenital underdevelopment of the maxilla and nasal skeleton. Other features include a hypoplastic or absent anterior nasal spine, a short, flat nose with short columella, an acute nasolabial angle, a convex upper lip and class III malocclusion.3

Stickler: a genetic disorder that can cause serious vision, hearing and joint problems. Children who have Stickler syndrome usually have prominent eyes, a small nose with a scooped-out facial appearance and a receding chin. They are often born a cleft palate.4

Problems that can arise from facial clefts and palates include difficulty feeding, hearing problems as a result of being more vulnerable to ear infections, tooth decay from an increased risk of teeth development, and speech problems such as unclear or nasal-sounding speech when a child is older.5 In addition, the World Health Organization has indicated that 3.5 million children with more serious facial differences will die each year before they reach the age of five.6

And as well as the physical issues of living with a facial deformity, many children will also suffer from severe mental health issues as a result of their condition. According to Facing the World, most are unable to attend school or become productive members of society.