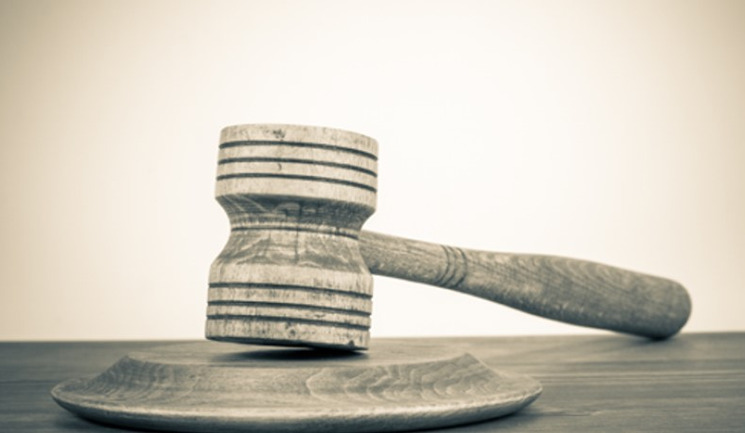 The British College of Aesthetic Medicine (BCAM) has called for urgent regulation after stakeholder discussions.

Making fillers prescription-only and restricting the administering of such treatments to registered healthcare professionals are high on BCAM’s campaign agenda, which were outlined in the recent All-Party Parliamentary Group (APPG) report.

As part of the BCAM’s push towards improved safety and regulation, the College has recruited Dr John Curran as its new Regulatory, Ethics and Professional Standards Committee. Commenting on the APPG report, he said, “It highlights the complete lack of regulation which allows anyone to carry out these procedures with minimal legal restrictions or qualifications, putting the public at great risk. BCAM members regularly see patients suffering complications from fillers administered by non-healthcare professionals who do not have the clinical expertise to carry out the treatments.”

In its 20th anniversary year, BCAM is spearheading discussion and engagement with members and stakeholders on the subject of regulation, ethics and code of conduct and will be releasing a number of press releases later this year. The association recently conducted a 20th Anniversary Members Survey on UK regulation and is soon to publish the results of the 2021 Annual Clinical Review.