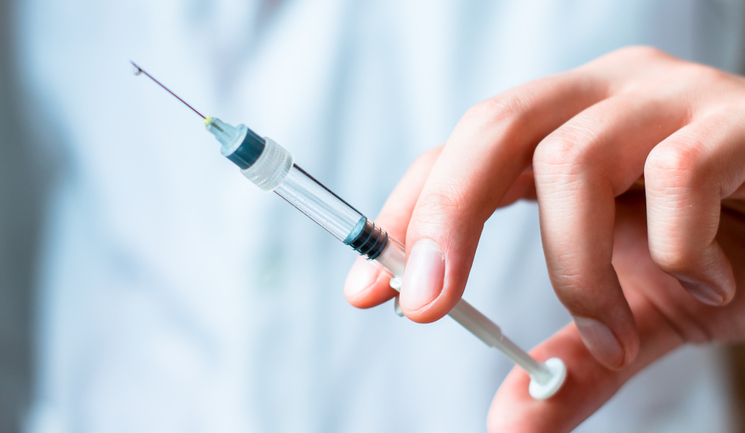 The death of the 33-year-old female has been reported nine hours following a vaginal injection of hyaluronic acid and collagen.

The case was reported in The American Society for Aesthetic Plastic Surgery and authored by Yang et al. from the Department of Plastic Surgery, General Hospital of Southern Theatre Command, Guangzhou City, Guangdong Province in China

According to the authors, only two cases of HA-related pulmonary complications after vaginal injection have been described thus far.

In this case, the 33-year-old female was admitted to the emergency department three hours after the treatment with a primary complaint of dyspnea, which initiated five to 10 minutes after the procedure.

Her blood pressure remained low, while dopamine pressor and fluid replacement were used. Computed tomography of the chest showed local exudation in the lower lobe of the left lung, enlargement of right atrium and ventricle, and uneven development of the bilateral inferior lobar artery with filling defects.

According to the authors, the clinical symptoms caused by vaginal injection aggravated rapidly and could not be effectively controlled. The patient died nine hours after injection.

The authors stated, “Pulmonary complications after injection of cosmetic fillers are scarcely reported. The present case emphasises that surgeons and other healthcare providers must be aware of the risk of serious pulmonary complications and even death associated with the use of these two widely used injectable fillers.”