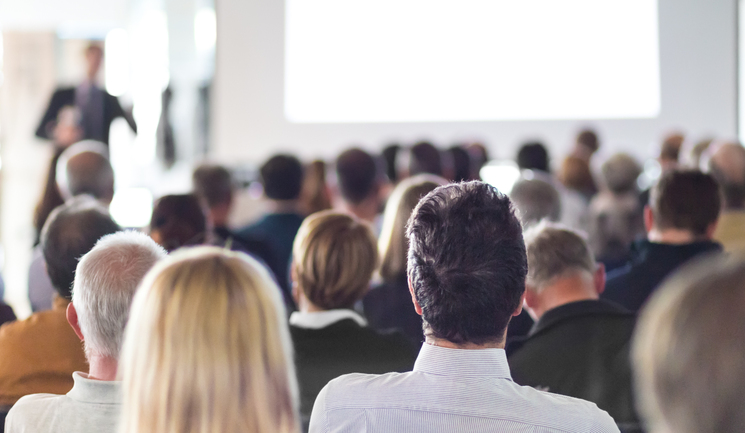 On April 4, the Joint Council for Cosmetic Practitioners (JCCP) and Cosmetic Practice Standards Authority (CPSA) held a meeting with stakeholders in London to discuss how to successfully raise public awareness of the risks associated with non-surgical procedures and encourage members of the public to seek qualified practitioners.

Following a brief introduction and update from the JCCP and CPSA, a panel of speakers then provided their recommendations on how to move forward, followed by suggestions and discussion from attendees. Journalist Vivienne Parry, who also served as a member of the Keogh Review Team, highlighted that the current messaging within the sector has focused on negative experiences, so more positivity is required to promote public confidence in best practice. She emphasised that social media must be used to communicate with the public, as more and more people seek information on aesthetic treatment on social platforms. Parry suggested that a major strength would be to use the JCCP’s status as a ‘not-for-profit’ charitable body, focused on public safety and protection, as a key message.

Healthcare marketing agency director Olly Caporn also emphasised the need for the JCCP to utilise social media to promote its message, while recommending that stakeholders work together to improve and increase the data available on patient demographics and rates of complications. He shared examples of other non-statutory registers that have succeeded that the JCCP could learn from, such as ABTA, CORGI and Fairtrade, where the key ‘buy-in’ from the stakeholders was to do something positive, safe and assuring, while responding purposefully to consumer demands.

From a patient perspective, Dawn Knight, who has previously suffered a complication from treatment, used her own experience to recommend how to improve public awareness. She focused on the importance of showing the public what good practice looks like, mapping out what could and should happen if things go wrong, liaising with the Advertising Standards Authority on stopping misleading advertising, engaging with social media platforms to challenge inappropriate posts, and encouraging everyone within aesthetics to support the JCCP in order to bring all parties together in the interest of public protection and safety.

Stakeholders also contributed their recommendations; amongst others, they suggested that messaging should highlight the cost to the NHS of ‘botched’ and unsafe treatments, as well as placing focus on practitioners who use genuine, safe products; emphasising that suppliers should collaborate with the JCCP to support this.

Professor David Sines, chair of the JCCP, informed attendees that all suggestions would contribute to an action plan moving forward, as well as being shared with the Department of Health and Social Care, which is due to launch a national public awareness campaign. He concluded that all participants are encourage to report any issues around misleading advertising and the inappropriate use of social media to the JCCP.