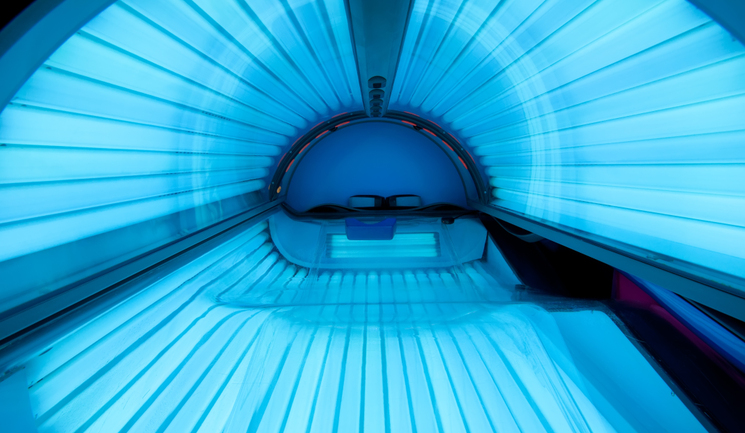 A survey conducted by the British Skin Foundation has suggested that 77% of British dermatologists agree that sunbeds should be banned in the UK.

The survey, answered by 245 dermatologists out of 650 in the UK, also found that 94% agree that unregulated tanning salons are contributing to skin cancer cases, with the same percentage agreeing that there should be stricter enforcement of age restrictions on their use.

British Skin Foundation communications manager, Lisa Bickerstaffe commented, “The dermatologists’ opinions appear to support research stating the potential to get skin cancer, including melanoma, is increased in those who have also used sunbeds. We know that there is no such thing as a safe tan from UV rays, therefore, the British Skin Foundation, in line with other health organisations does not recommend sunbed use.”

Consultant dermatologist and Aesthetics Clinical Advisory Board member Dr Christopher Rowland Payne said, “Sunbeds, like smoking, cause cancer.” He believes that more can be done to recognise sunbed-users in practice too.

He explained, “Sunbed users can be recognised by healthcare professionals, aestheticians and beauticians by the six S’s, which stand for the Sunbed Suntan SacroScapular Sparing Sign; an easily recognised physical sign seen in sunbed users and abusers. It’s so important to stress the dangers of sunbed use to patients as not only are they linked with cancers they also cause brown spots, white spots, open pores and wrinkles.”