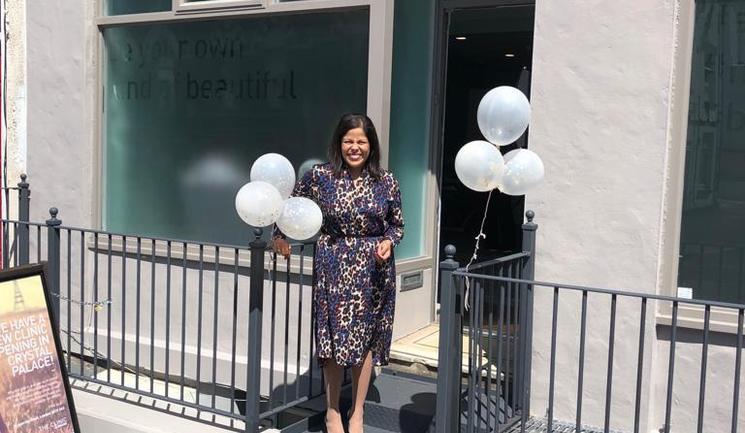 On May 15, aesthetic practitioner Dr Mayoni Gooneratne opened her second clinic, based in Crystal Palace in South London.

Dr Gooneratne, who opened her flagship clinic in south London in 2016, celebrated the official opening of her second clinic with a launch event for family, friends and colleagues.

During the interactive event, there were live demonstrations of the Obagi Medical skin systems, including the Blue Radiance peel, as well as different treatments that will be offered in the clinic. Dr Gooneratne also discussed her plans for her new concepts titled Skinfit, MindFit, BodyFit; which are holistic treatment packages for the skin, mind and body. Those who attended were offered a limited number of free consultations, as well as discounts and vouchers for future treatments.