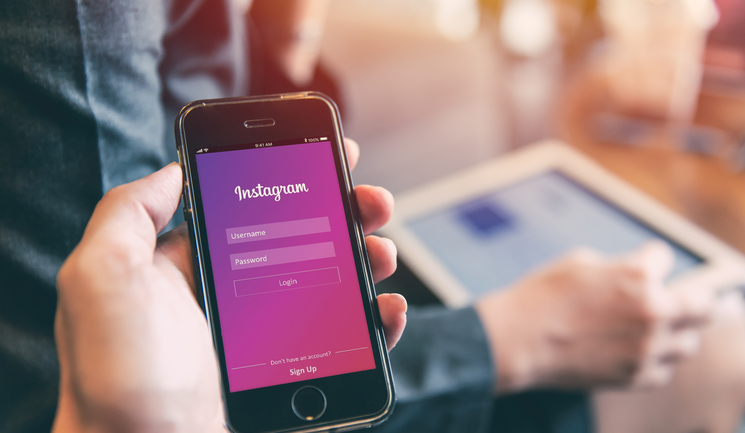 Aesthetic practitioners are being warned about potentially fake Instagram accounts that are allegedly impersonating medical professionals.

Nurse prescriber Rachel Goddard states that she experienced this first-hand, with one such account copying her biography and business address, claiming they could offer treatment during the lockdown period.

When questioned via direct message by Goddard under an alias, the owner of the account allegedly provided prices for different units of Botox, Restylane and Juvéderm. They said that treatment could be booked ‘once your order is confirmed and registered’ and that they would call in two to three days’. Goddard said the person stated that either a nurse or ‘Dr Jefferson’ would do the treatment and patients would be ‘in safe hands’. They also said they could deliver products to the Rochdale area.

Goddard then asked about Dr Jefferson’s Aesthetics Awards win, with the person claiming to have won ‘Best Doctor’ in 2018. Aesthetics Media has no record of a Dr Jefferson entering the Medical Practitioner of the Year category in 2018, or in any other year.

While there are a number of Dr Jeffersons listed on the GMC register, Aesthetics Media cannot find evidence of a Dr Jefferson running an aesthetic practice or a clinic relating to the Instagram handle.

The account, along with others that can be found on Instagram, also shares images of well-known aesthetic products from companies such as Allergan and SkinCeuticals, including prescription-only medicines.

It has a number of images of Obagi skincare, which is available to practitioners from exclusive distributor Healthxchange Pharmacy. Steve Joyce, marketing and technology director at Healthxchange, said, “Unfortunately fraudulent online accounts have been around for many years. Healthxchange Group hope that the renewed focus by the Advertising Standards Authority (announced in January this year), regarding the enforcement of the law and regulations surrounding advertising and prescription medicines, means they will step up to the plate and take action against this kind of misleading and prohibited behaviour.”

He continued, “In the meantime, it is particularly important that clinics are aware of their obligations in regards to the Human Medicines Regulations 2012. Specifically helpful is the MHRA Blue Guide; now is the perfect time to refresh yourself as you reopen and patients seek out the medical treatments they’ve been craving these past few months.”

Goddard added, “It is shocking that someone can take the bio and business address from your social media profile and use it to knowingly mislead people. Their actions could have damaged my business reputation and relationship with some of the companies whose products they were attempting to sell. I’m disappointed to see that their profile is still active and that they are asking people to pay upfront for products and treatments that I fear they may never receive. These accounts need to be shut down as soon as they are reported.”

Aesthetics Media has messaged the account multiple times for explanation of the claims and to remove the mention of the Awards, however no response has been received.