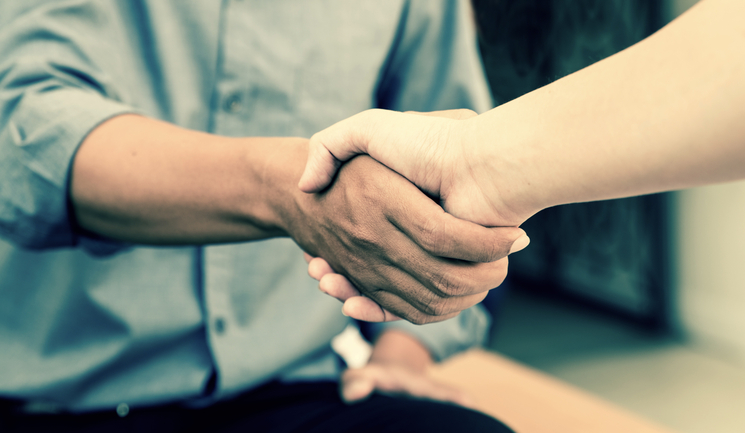 The Joint Council for Cosmetic Practitioners (JCCP) has signed a memorandum of understanding with a number of regulating bodies, which it says is aimed at working towards an improvement in public safety within aesthetics in 2019.

A memorandum of understanding is a document describing the general principles of an agreement between two or more companies or organisations, often indicating a common line of interest.

According to the JCCP, these agreements aim to set out the arrangements for working on matters of common interest including the design and development of qualifications and the promotion of best practice in the aesthetics specialty.

Professor David Sines, chair of the JCCP commented on the recent developments saying, “The agreements cement our shared commitment to ensuring high standards and supporting better, safer care, while giving a clear framework for communication where there are concerns about the practice of individuals.”