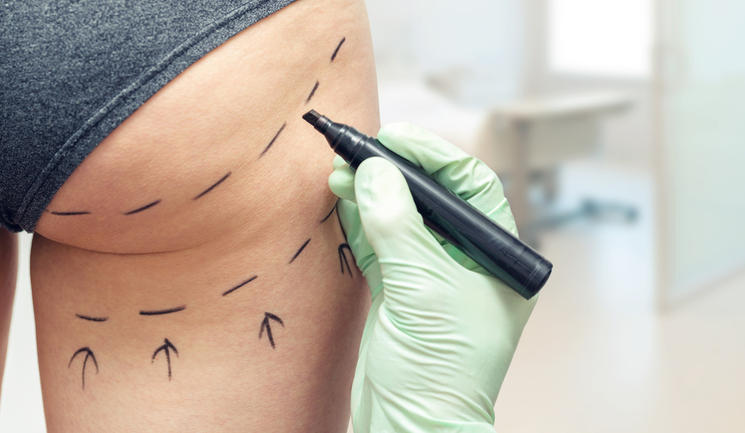 An experimental study published in Plastic and Reconstructive Surgery has highlighted a new technique for the Brazilian Butt Lift (BBL) procedure.

The study comes after concerns relating to the safety of the procedure, with the British Association of Aesthetic Plastic Surgeons (BAAPS), as well as a number of other societies, releasing a ban for all members performing the treatment.

The BBL is a marketing term, referring to the process of contouring and augmenting the lower back and loins through liposuction, and reinjecting this fat into the buttocks to create a larger, lifted buttock.

The study evaluated patterns of fat spread in the gluteal area after injection. Four approaches were evaluated, simulating injection techniques that might be used by plastic surgeons performing gluteal fat grafting.

The researchers discussed that the process of ‘subcutaneous migration’ keeps injected fat from spreading into or under the gluteal muscle, if injected into the subcutaneous ‘safe zone’.

In the fourth scenario however, multiple punctures were made in the gluteal muscle and large amounts of proxy fat were found under the muscle, demonstrating that deep intramuscular migration had occurred, meaning a complication is more likely to occur.

Aesthetics has approached BAAPS for a comment regarding this newly-published technique and are awaiting a reply.