Study suggests use of gold microparticles and laser improves acne 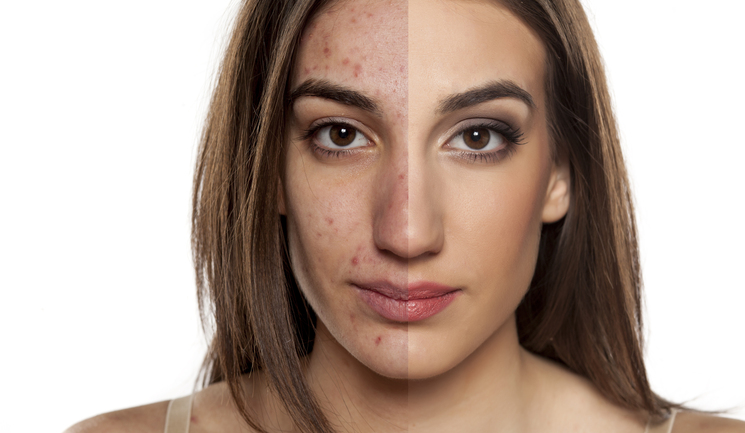 A study presented at the America Society for Dermatologic Surgery annual meeting has shown that combining the use of gold microparticles with laser-mediated photothermolysis and topical retinoids was associated with a 61% reduction in inflammatory lesion count at three months amongst patients with mild to moderate acne vulgaris.

S-based dermatologist Dr Ashish Bhatia and colleagues conducted a US registry study of 75 patients with mild to moderate inflammatory acne. Patients were pre-treated with a topical retinoid, such as tazarotene, adapalene/benzoyl peroxide, tretinoin or adapalene, for at least two weeks prior to treatment.

The mean age of patients that took part in the study was 21.1 years and 47 were women. At months two and three, 72 patients completed follow-up.

Dr Bhatia reported the mean inflammatory lesion count decreased by 53% at two months and by 61% at three months.

“The gold microparticles are FDA approved and CE marked for use in Europe and they are a nice adjunct therapy to use for our patients with inflammatory acne who may not necessarily want to go on to other treatments. Pre-treatment with retinoids definitely helps, and there’s a high degree of patient satisfaction,” Dr Bhatia concluded.