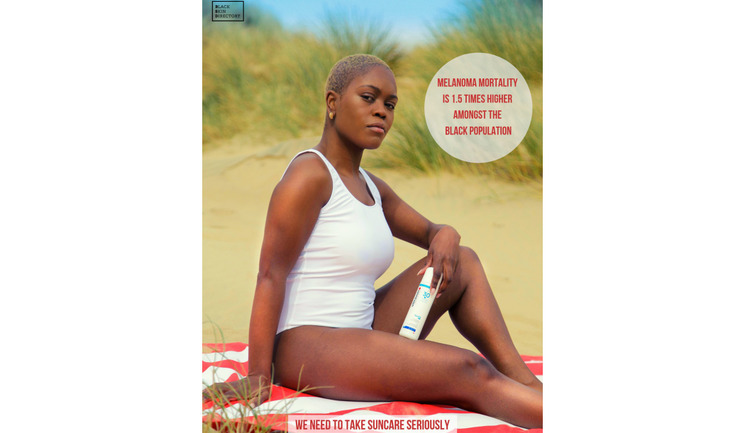 The online resource for patients with skin of colour, Black Skin Directory, has launched a Sun Awareness Campaign aiming to increase awareness of sun damage in darker skin types.

The Black Skin Directory has partnered with Swiss suncare brand, Ultrasun, to launch a campaign that directly speaks to an audience with darker skin, according to the company.

The campaign also includes a video advert, a billboard and a pop-up e-shop on the Black Skin Directory website, including a selection of suncare products suitable for darker skin tones.

Founder of Black Skin Directory, Dija Ayodele, said, "Clinical evidence shows that darker skin demographic is less likely to develop skin cancer, but yet have a higher mortality rate than Caucasians.” Discussing the explanation behind this, she added, "The reasons for the lack of sun protection range from lack of engagement from the health profession and consumer brands, discriminatory advertising and poor sunscreen formulations, as well as a general misconception within the black and minority ethnicity community that darker skin tones are unaffected by UVA/UVB rays.”

Founder of Ultrasun, Abi Cleeve, added, “I’m absolutely delighted that the team at Black Skin Directory has opened a serious fact-based dialogue on the concerning ratio of lower risk to higher mortality rates in skin cancer among those with darker skin tones.”