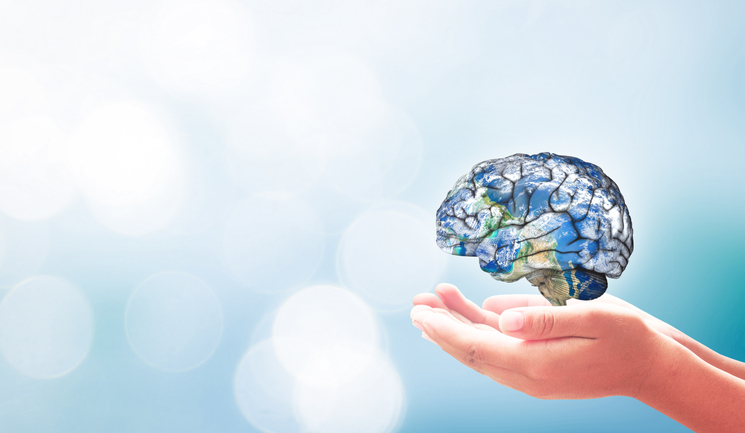 High street retailer Superdrug, which started offering a botulinum toxin and dermal filler service last year, has said that it will introduce tougher mental health checks for patients as a result of concerns voiced by the NHS.

The NHS expressed concern about the impact on those who are mentally ill, including people who present signs of body dysmorphic disorder (BDD). Prior to this concern being raised, those looking to undergo the treatment would be required to have a compulsory hour-long consultation; however, there wasn’t specific screening for BDD.

Professor Stephen Powis, medical director of the NHS England, penned a letter to Superdrug’s chief executive saying that the company could do more to protect people who were seeking treatment because they were mentally unwell or may have a mental health disorder as a result of the treatment.

He said, “Pressures on young people’s mental health are greater than they ever have been, with families and the health service to often left to pick up the pieces.”

As a result, the high street retailer has said that it will now ask specific questions about BDD, as well as the required hour-long consultation. A statement released by Superdrug said, “We remain fully committed to including recommended protections for mental health. We met with the NHS to ensure we have the highest safety standards and quality of patient care.”

Kitty Wallace, a trustee at the Body Dysmorphic Disorder Foundation, said, “Studies show that fewer than 10% of patients with BDD are satisfied with the results of cosmetic procedures. It is important that these measures are in place to protect such individuals from potentially damaging and unnecessary procedures."