Survey indicates 85% of those practising aesthetics are female 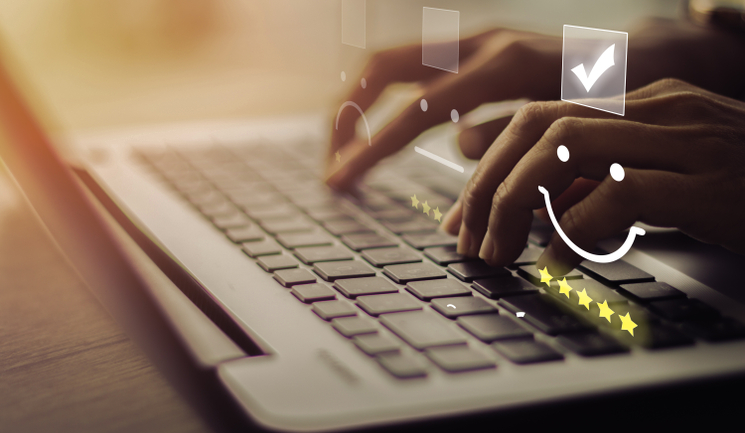 Cosmetic insurance provider Hamilton Fraser has published the results of an anonymous online survey consisting of more than 300 cosmetic and aesthetic practitioners in the UK.

The survey covered topics such as demographics of practice, complication reports and aesthetic training. It suggested that there were 14% more practitioners operating in the North West compared to other areas of the UK.

The report also outlined the work patterns of practitioners, indicating that 78% of aesthetic practitioners work part-time, and that 71% work alone. The survey highlighted that two-thirds of those surveyed had been practising for less than four years, and 85% of those practising in aesthetics were female. Fewer than one fifth of aesthetic practitioners had experienced complications in the last five years, and the survey found that less than 50% of these complications had been reported.

The report also demonstrated that 70% of respondents said they would like more support when setting up their business, with 88% saying they would be willing to attend local events to learn more about running a successful business.