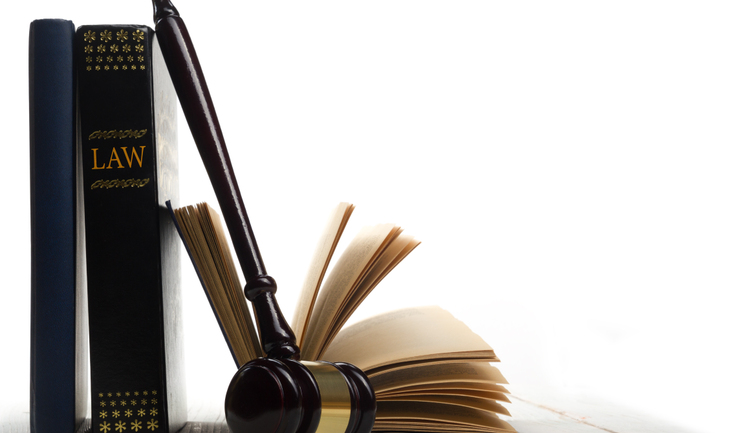 As a medical professional, you MUST be open and honest with patients – it’s in within our code of practice.1

‘Botox’ has become an everyday word, often used by the public incorrectly to describe any number of treatments and outcomes. However, many practitioners will be using brands of botulinum toxin other than Botox to treat lines and wrinkles, so how many are effectively communicating this to patients? And what are the repercussions if you don’t? In this article, we highlight the real case of a practitioner facing legal action as a result of not communicating the different types of toxin appropriately.

A 42-year-old patient who was feeling low about herself decided to look into ‘Botox’ treatment. She was wary, but felt reassured as several friends said they had undergone ‘Botox’ treatment. After some online research the patient saw that a local clinic mentioned ‘Botox’ on its website, so decided to give the team a call. She was delighted when the receptionist confirmed that the practitioner,

Dr X, gave ‘Botox’ treatment and booked her an appointment. On the day of the appointment, the patient explained to Dr X that she had come for ‘Botox’ and, after a long consultation process, was given a consent form for botulinum toxin type A, which she signed, and subsequently had treatment.

Two weeks later, the patient presented with double vision and an inability to drive. On examination, Dr X confirmed diplopia and referred her to an ophthalmologist who advised that the problem was caused by diffusion of the botulinum toxin to her intraocular muscles and that it may take three to six months to clear. Unfortunately, being unable to drive, the patient had to give up her job as a taxi driver and lost her car. Her partner was angry that she had treatment, leading to a breakdown in her relationship resulting in separation and mortgage arrears. Dr X subsequently received a letter from the patient’s lawyer. What ensues is a salient lesson about being honest with patients, particularly regarding which medicine is used.

The defence team accepted that diplopia, although rare, is a known side effect of periocular botulinum treatment and was noted in the consent sheet, which was signed after a long consultation. Dr X believed he had exercised a reasonable duty of care in the examination, selection of treatment, administration and consenting. The doctor was honest about the problem at the review appointment and organised an appropriate expert referral. The medical records were excellent, setting out why the patient sought treatment and exactly what was given (another type of botulinum toxin, which was not Botox) and in what dose.

The prosecution presented evidence from Dr X’s website that mentioned ‘Botox’ by name and brand and there were no references to any other toxin being used or substituted. There was an entry in the medical record in Dr X’s handwriting, stating, ‘Patient presents feeling low about her appearance, wishes Botox’. The patient was also able to make a statement that she had mentioned ‘Botox’ by name to the receptionist who confirmed the doctor gave that treatment. She further stated that at no time was there a discussion of any other medicine being used. Expert opinion confirmed that all botulinum toxins were not exactly the same, with each having its own characteristics and often with differing dilution and diffusion characteristics. The expert also conceded that the outcome may have been different if a different toxin was used. The expert further suggested that it would be a reasonable conclusion that the reason for using the name of ‘Botox’ in marketing but giving a different medication would likely be commercial.

While the case hasn’t concluded yet, the legal advice Dr X has received indicates that there is a strong case for prosecution. Dr X could be liable to the patient under several legal principles based on the arguments she has advanced in court. As a result, Dr X could be required to pay considerable sums to the patient. These may include a refund of the price of the treatment, as well as compensation to cover the patient’s lost earnings, any financial loss she suffered due to the sale of her car, and any medical expenses she has incurred (apart from the ophthalmologist that Dr X paid for). The patient may also be entitled to compensation for non-monetary losses such as mental distress. In addition, Dr X may be ordered to contribute to the legal fees the patient has incurred in bringing her claim. Outside the current court proceedings, Dr X could face further consequences. These might include criminal sanctions imposed by Trading Standards and/or disciplinary action by the General Medical Council.2 Dr X’s clinic might also be required to take corrective action (through amending its advertising) by the Medicines and Healthcare Products Regulatory Agency on the basis that it has been promoting prescription-only medicines (in this case, botulinum toxins), in breach of the Human Medicines Regulations 2012.3

This case is an example of how your medical legal defence can be weakened, leaving you vulnerable, when you mislead patients. There is strong safety data for all the main toxins but they are not the same and you need to let patients know what they are getting. Practitioners should abide by our professional bodies and not cynically use a trademarked name to promote business, solicit patients and deliberately omit to tell them the truth.

Note: Dr X has provided consent for this article to be published as a warning to others.