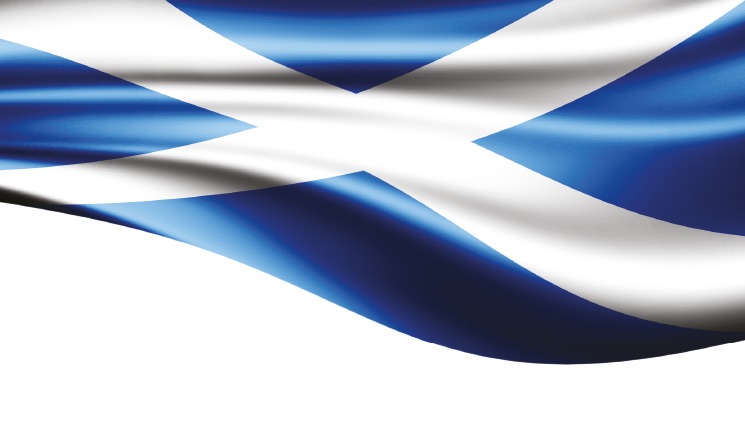 In July, it was announced that the Scottish Government is to consider implementing new regulations on non-surgical cosmetic procedures after overwhelming backing from public consultation.1 The consultation stated that it was now a ‘priority’ to consider the regulation of dermal filler procedures, with a view to ensure all non-surgical cosmetic procedures carried out in Scotland are delivered from hygienic premises by appropriately trained practitioners, applying recognised standards and using legitimate products.1,2 This followed the English Government’s announcement that it would introduce a new licensing scheme for all individuals carrying out cosmetic procedures.3

While some have celebrated the response as a step in the right direction, I believe it still does not directly tackle the problem of non-medics performing aesthetic injectable treatments, nor affect the direct impact this has on patient safety.

While previously unregulated, in April 2016, legislation was introduced which meant that independent Scottish aesthetic clinics run by a doctor, dentist, nurse, midwife or dental technician had to register with Healthcare Improvement Scotland before they could legally provide cosmetic procedures.3 While I appreciate this improved the industry somewhat by implementing a universal standard for all clinics, it was essentially regulating the already regulated. There remained a vacuum of untrained injectors, and the standards here continued to be woeful. Indeed, other medical practitioners have referred to Scottish aesthetics as ‘the joke of aesthetic medicine globally’.4

Six years later, the outcome of the new consultation is that the Scottish Government will start to ‘consider’ new measures, including that anyone administering dermal fillers will have to meet hygiene and clinical standards. The Government has also noted that the Health and Care Act 2022 will introduce a licensing scheme for non-surgical cosmetic providers in England, and has committed to working with the other UK nations as they develop Scottish proposals in this area.1 Of course, it is positive that there is a conversation happening around aesthetics and its regulation (or lack thereof), and this will provide some sort of standard for those who are performing injectable procedures.

However, this proposed regulation is still allowing non-medical persons to practise, even though they might have to be licensed. An obligatory annual inspection is akin to the rules currently in place for non-medical environments like premises for tattooists, semi-permanent makeup and ear piercing, rather than for clinical environments. In addition, environmental health officers don’t know the ins and outs of aesthetics or dermal fillers, and may not understand the true dangers or what really needs to be in place as it is not in their remit of expertise. I also haven’t seen any of them welcoming this new regulation because they don’t see it as being in their territory. To me, it seems like a tick box exercise rather than really looking after patient safety and ensuring that injectables become a private medical procedure.

Therefore, I believe that what is currently being proposed is not sufficient for the Scottish aesthetic sector to see significant improvement in the health and safety of our patients.

Currently, I believe the fundamental issue is that adverse events are not being measured because complications are not reported. Non-Medical persons have no system to report to and medical practitioners under report, resulting in a lack of real data about the potential dangers of aesthetic treatments. Indeed, last year it was revealed that only 188 adverse reactions were reported to the Medicines and Healthcare products Regulatory Agency (MHRA) over the past 29 years, equating to fewer than 10 adverse events a year across the UK, which a study evidenced to be majorly incorrect.5 One in every six botulinum toxin procedures was identified to cause a complication, according to the study.5

Likewise, in 2019, Hamilton Fraser Cosmetic Insurance revealed that more than half of aesthetic practitioners in the UK did not report their complications that year.5 It is of paramount importance that all aesthetic practitioners report adverse events of dermal filler procedures to the MHRA using the Yellow Card reporting scheme,6 as well as to the medical device manufacturer, their regulatory body or the JCCP if they are a member.7

Together, we need to collect this data in order to put it to the Government as evidence of the danger of unregulated aesthetic treatments, and bring about real change in our industry. Finally, I also believe that associations such as BCAM and BACN need to lobby together alongside stakeholder groups and vehicles such as Save Face and the JCCP in order to move the Government to take more drastic legal action.