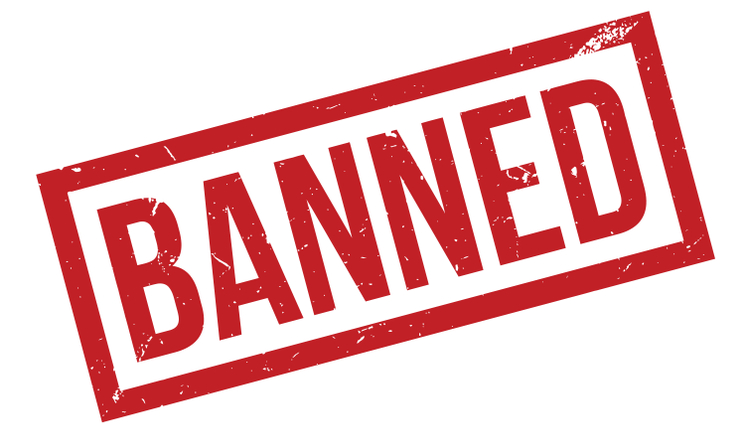 The Advertising Standards Authority (ASA) has banned an Instagram post by Faces by AKJ Aesthetics promoting a dermal filler competition.

The advert included a photo of Kylie Jenner with text that stated "Win the kylie package. 2ml contoured cheeks + 2ml jawline sculpting + 1ml high definition lips." The text beside the image stated "COMPETITION TIME** Like this post, tag 2 of your friends below, screenshot and repost with #facescomp. We'll pick the winner at random in 2 weeks, treatment at our Hazel Grove clinic. Go!!!". It also used the hashtag Botox.

The ASA challenged whether the ad irresponsibly offered a cosmetic procedure as a competition prize, breached the Code because it advertised Botox, a prescription only medicine, and misleadingly suggested the package would give them lips, cheeks and a jawline that closely resembled those of Kylie Jenner.

Faces by AKJ Aesthetics Ltd responded and said that they would not run any competitions like the one featured in the ad again and that they did not realise that hashtags entered below a post were considered part of the ad itself and that they planned to remove all hashtags that contained the word Botox. They also said that they would include text in their ads that stated ‘results may vary between clients’ and ‘a number of treatments may be required to reach your desired look’.

In response to Kylie Jenner’s image being used, Faces by AKJ Aesthetics said that she was recognisable to their target audience and showed the areas that could be treated rather than to imply that their treatment could make consumers look like her.

The ASA upheld all three complaints, meaning that the Instagram post must not appear again in its current form, that Faces by AKJ Aesthetics must not to trivialise non-cosmetic procedures, must not advertise Botox again and must not suggest celebrities had used their products if they hadn’t.