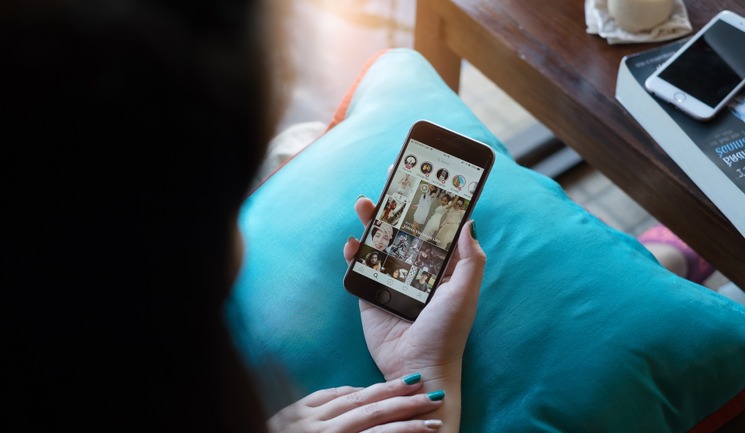 The Advertising Standards Authority’s (ASA) Committee of Advertising Practice (CAP) has issued an enforcement notice against the advertising of a hay fever treatment injection in the UK.

The enforcement notice, published alongside the Medicines and Healthcare products Regulatory Agency (MHRA), states that Kenalog (triamcinolone acetonide) – a prescription-only medicine (POM) – cannot be advertised as a hay fever remedy in the UK because it is not licensed for that treatment.

This notices follows rulings against various clinics which have advertised the treatment to the public, breaking the rules which state that POMs cannot be promoted publicly.

Shahriar Coupal, director of CAP, said, “Our rules apply across media, but we are particularly concerned about the prevalence of Kenalog injection advertising on social media. Through our use of technology and data science, we will proactively monitor and take enforcement action against any advertiser that is unable to stick to the rules so there is a level playing field for businesses, and consumers are protected.”

If individuals notice a company is misusing advertising, they are encouraged to report it to the ASA here.