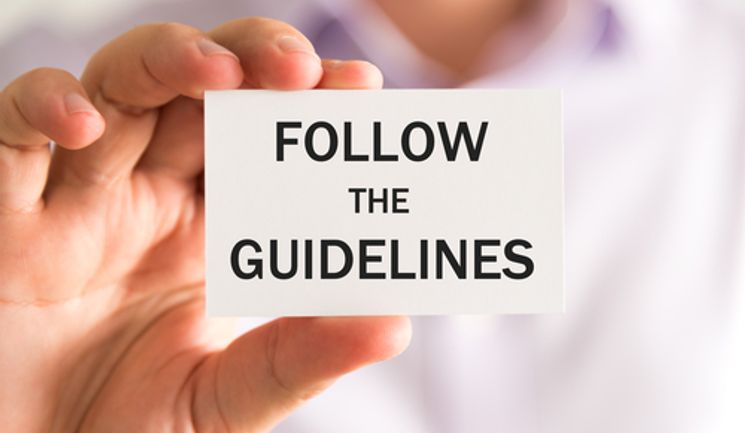 The Advertising Standards Authority (ASA) has provided practitioners with further advice for social media advertising to avoid having their adverts removed for not complying with the Enforcement Notice published in January.

The notice stated that botulinum toxin is a prescription-only medicine (POM) and must not be advertised to the general public. Since then, the ASA has been monitoring and reporting problem posts, particularly on Instagram, for removal.

In their latest advice, the ASA tells practitioners to be careful with using hashtags, as they are still considered part of the advert. Adding #botox at the end of the caption goes against the code and can end up with your post being removed.

Practitioners are also reminded that writing phrases such as ‘wrinkle-relaxing injections’ are considered as an indirect reference to botulinum toxin and is just as much of a problem as explicitly writing ‘botulinum toxin’ or ‘botox’.

The ASA also warns practitioners to be careful when sharing memes about POMs, as the content could have come from a country which doesn’t have the same regulations as the UK, such as the US. If a UK-based advertiser reposts something, they then become responsible for its content. Similarly, practitioners shouldn’t post patient photos or reviews which could be seen to advertise a POM, either directly by stating the treatment used or indirectly by mentioning it was an ‘anti-wrinkle treatment’ with a picture of a forehead or needle.

The ASA states that if practitioners need help to clarify the rules around promoting POMs to the public, they can read their Frequently Asked Questions, look at their online resource library or get in contact with their copy advice team.