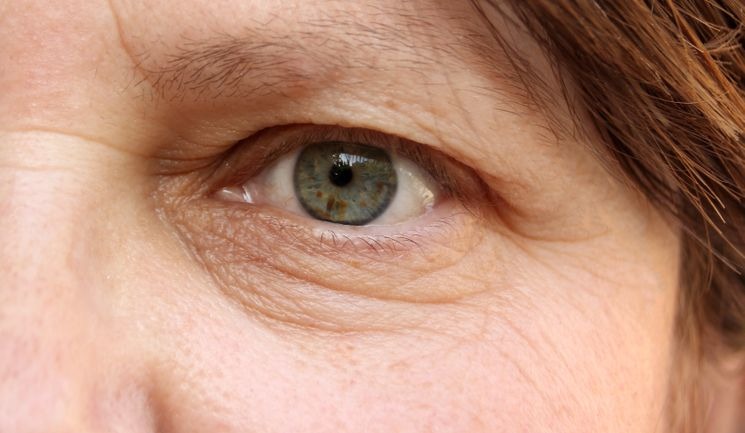 The Advertising Standards Authority (ASA) has upheld a complaint against an aesthetic clinic after it issued an advert claiming a facial treatment would ‘eliminate’ dark circles.

On 11 December 2021, SkinSpaceUK posted on its website about a laser facelift which would ‘eliminate dark circles around the eye area, for a fresher, healthier appearance’, available at PCK SKIN in Manchester.

The complainant is a patient who received such a facelift and noticed no improvement, thus asserting that the advertisement’s claim that it would ‘eliminate’ dark circles was misleading.

The ASA concluded that consumers would assume this, and that the advertisement was misleading. They have ordered that the ad must not appear in the same form again, and that PCK SKIN must not make comparable unsubstantiated claims in the future.

Aesthetics reached out to SkinSpaceUK for comment, but did not receive a response.