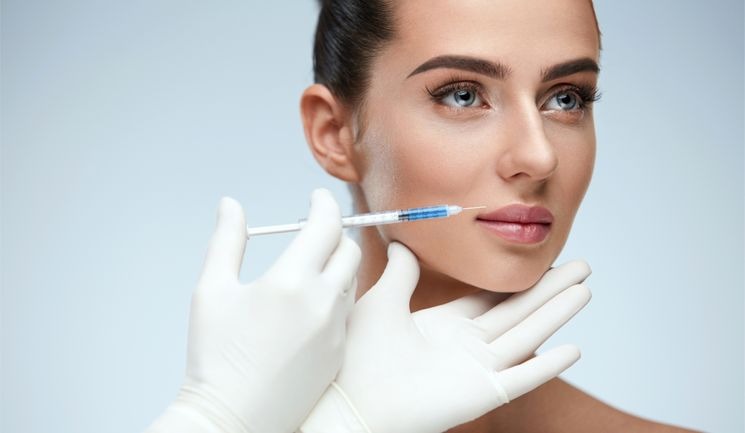 The practice, based in Bicester, England, was investigated for two issues regarding botulinum toxin advertising posted on social media in January 2022.

The two advertisements, both entitled ‘Toxin National Shortage’, were published on Instagram and Facebook on 29 January. Both detailed that shortages meant toxin stocks at the practice were running low, and encouraged customers to ‘get booked in as quick as you can’ before they ran out or prices increased further.

Secret Surgery Ltd did not provide the ASA with a response following the complaint, and were reminded of their responsibility to do so in future. The Surgery did not respond to Aesthetics’ request for comment.

The ASA ruled that, in accordance with the CAP Code, prescription-only medication (POMs) and treatments must not be advertised to the public, and botulinum toxin falls under that category, hence the JCCP’s first issue was upheld. The second was also upheld as the practice should not have placed time pressure on patients to opt in for a medical procedure.

Sally Taber, a JCCP trustee responsible for complaints, told Aesthetics, “This is a landmark ruling welcomed by the JCCP, and is to be noted by every provider in the sector. Irresponsible advertising by anyone in the sector diminishes every professional in it. Treating a POM as a consumer commodity in defiance of the safeguards properly imposed under the Medicines Act diminishes safety of not just botulinum toxin, but also other injectables.”

She added, “The JCCP exists for, and campaigns in favour of, a professionally qualified non-surgical cosmetic sector. This ruling is a significant step towards achieving that goal.”

As a result of the ruling, Secret Surgery Ltd must not post adverts in the form complained of, and should only disseminate responsible advertising which does not promote POMs to members of the public.