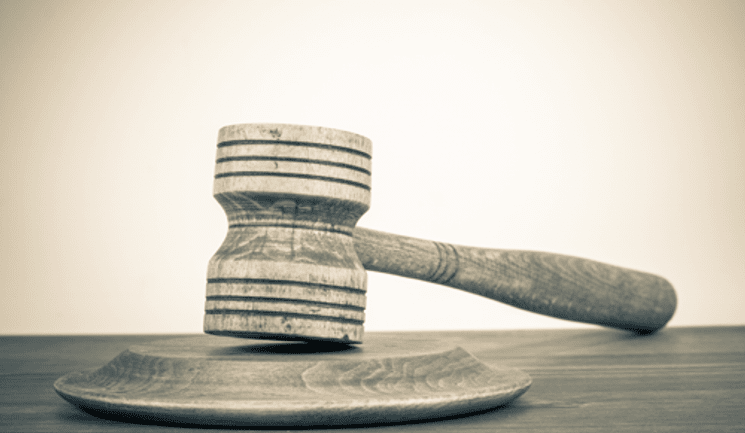 The Advertising Standards Authority (ASA) has warned a hospital on its Black Friday social media post.

The Instagram post, posted on November 24 2021 by Transform, featured before and after shots of a woman who had undergone breast augmentation. The post included a caption which stated ‘If you have been considering breast surgery and haven’t yet booked, there is no better time. We have Black Friday prices on breast surgery starting from £5,990’.

A complaint was made to the ASA suggesting the offer of time-limited ‘Black Friday prices’ pressured consumers into purchasing surgery. Transform believed that the post was not inappropriate, irresponsible or pressured consumers into booking surgery. They stated they had ensured consent via a two-stage process which had a cooling-off period of at least two weeks between the stages to allow a patient to reflect on the decision.

However, following its investigation, the ASA believed that the reference to ‘Black Friday prices’ and using the hashtag #BlackFriday referred to a specific day in the year. As promotions lasted usually for several days or weeks, consumers would interpret the reference to mean there was a strictly time-limited opportunity to take up the offer, leading consumers to feel rushed to make a decision for fear of losing out on the offer.

As a result of this, the ASA ruled that the advert breached the Committees of Advertising Practice (CAP) code (Edition 12) rule 1.3 on social responsibility and must not appear again. Transform were told to ensure that future ads were prepared with a sense of responsibility by not creating an undue sense of urgency for consumers considering cosmetic surgery.