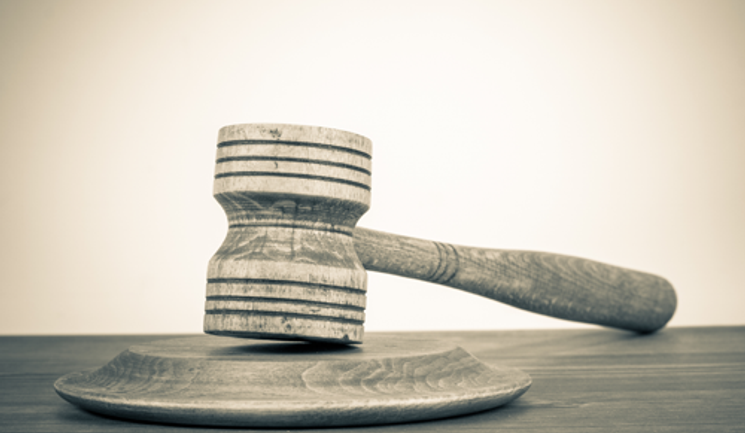 A proposed class action lawsuit in the US has alleged that AbbVie’s cryolipolysis CoolSculpting system can cause permanent deformities to a person’s body by damaging tissue in the targeted area.

The complaint claims the company has been aware since 2011 that its non-surgical device can cause patients to develop paradoxical adipose hyperplasia, creating the opposite effect of the device’s advertised purpose. The complaint alleges that the use of the device can create a deformity on a patient’s body larger in size than the intended stubborn fatty area.

According to the lawsuit, AbbVie has received thousands of reports of users developing the condition since the device went on the market but decided to carefully choose its words to disclose the dangers to patients and providers. Furthermore, it has been alleged in the complaint that AbbVie downplayed the seriousness of the condition to the US Food and Drug Administration (FDA).

The lawsuit looks to represent all individuals with the US who purchased a cycle or cycles of the CoolSculpting procedure, as well as those in the US who underwent the procedure and suffered tissue damage in the form of paradoxical adipose hyperplasia.

Allergan were approached for a statement but were unable to provide Aesthetics with a comment.