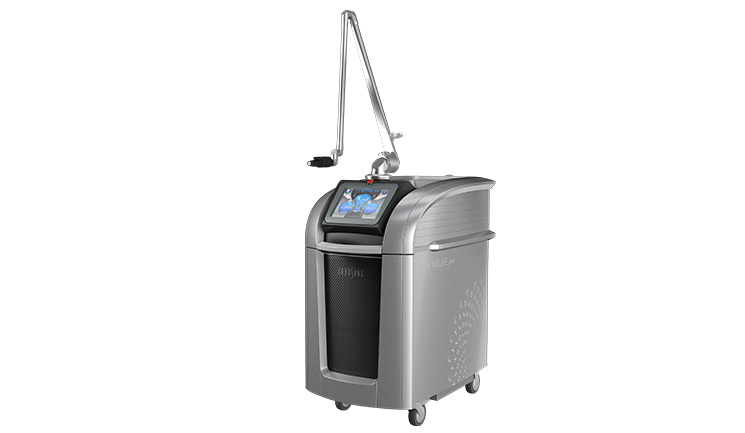 According to the company, the device has a platinum focus lens array which is used to increase collagen and elastin to help combat wrinkles, acne scars and pores. The PicoSure Pro has now been FDA-cleared for the treatment of melasma and other hyperpigmentation issues such as Nevus of Ota and Hori’s nevus.

The launch will take place at the Aesthetic & Anti-Aging Medicine World Congress (AMWC) in Monaco. The company will be hosting a stand alone launch symposium, led by dermatologist Dr Christine Dierickx who will present on the latest upgrade to the PicoSure system.

Cosmetic laser surgeon Dr Dianne Quibell will also present the PicoSure Pro and detail her clinical experience using PicoSure technology, alongside other energy devices in the CynoSure portfolio, including Potenza.

The company will also be hosting a series of exclusive training workshops throughout the weekend, designed to deliver hands-on coaching.

Todd Tillemans, chief executive officer at CynoSure, said, “As inventors of picosecond aesthetic laser technology, we are constantly challenging ourselves to continually drive innovation forward. From a 50% increase in energy to new handpieces and an adjustable fluence, the performance enhancements made to the PicoSure Pro device provide practitioners with more versatility than ever before, allowing them to efficiently treat more patients per day and provide better outcomes in less time.”