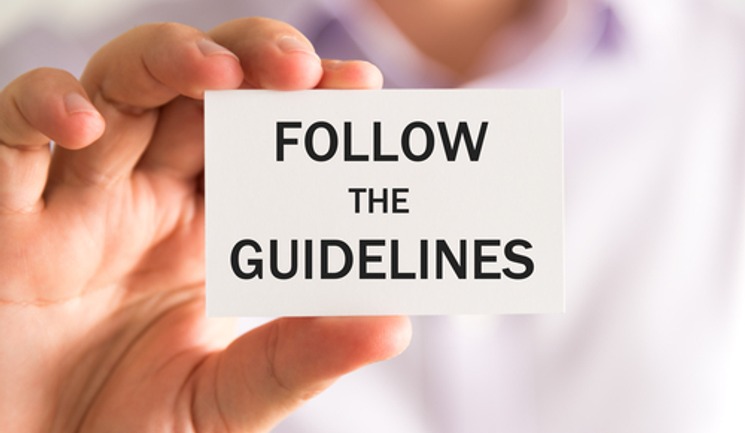 The Joint Council for Cosmetic Practitioners (JCCP) has released more details of the proposed licensing scheme for cosmetic procedures in England, which is laid out in the Health and Care Act 2022.

Clause 180 of the Act states that the licensing scheme may be introduced ‘for the purposes of reducing the risk of harm to the health or safety of members of the public’. This includes the concept of ‘personal licences’ which would authorise an individual to carry out cosmetic procedures, and ‘premises licences’ which would authorise a premises to be used for carrying out cosmetic procedures.

More details of this scheme will be finalised following a period of engagement and public consultation, which is likely to begin in early 2023, with a further consultation to follow later in the year.

Chair of the JCCP Board Of Trustees Professor David Sines said, “The JCCP has been working alongside national organisations, such as the British Beauty Council and the Chartered Institute of Environmental Health, to support the design of a new scheme of licensing for non-surgical cosmetic practice. The JCCP remains committed to ensuring the implementation of a robust system of licensing to enable public protection and patient safety that are embedded across the aesthetic sector by 2025.”

The details of the Clause are available to view via the JCCP here. Aesthetics will report on this development in more detail in due course.