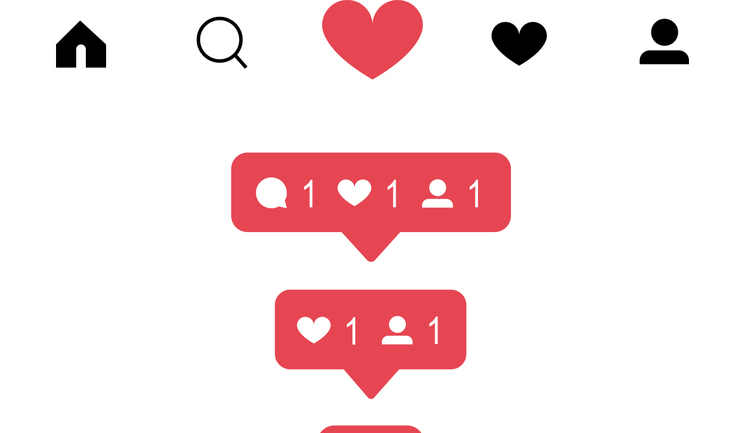 Social media platform Instagram will be hiding the number of likes on some posts in the UK, as part of a global trial that aims to remove pressures on users.

The company explained in a Tweet that whilst they had positive feedback from early testing in Australia, Brazil, Canada, Ireland, Italy, Japan and New Zealand, they are continuing the test to learn more from the global community.

This is a welcome change for Psychodermatologist Dr Alia Ahmed, “This move by Instagram is a step in the right direction to protect vulnerable users of social media. Some users will be heavily influenced by 'liked' posts and the pressure this creates is probably underestimated.” She continued, “The numbers of people with appearance-related concerns presenting to dermatologists is increasing, especially in the younger age group. Largely unfiltered access to unrealistic images via social media likely has a role to play in this. Promoted or 'liked' posts may be fuelling a body image that is unattainable for the majority of people. Society's perception of what is 'normal' is being skewed by constant exposure to inaccurate information spread through social media. This creates a culture of people unsatisfied with their appearance, lifestyle and relationships. It is important for the responsible platforms to recognise and respond to these trends. Protecting mental health should be high on the agenda. I strongly encourage social media platforms to next concentrate their efforts on removing false information and advertising, as well as push transparency on images or videos displayed by users.”