MP calls for ban on sunbeds 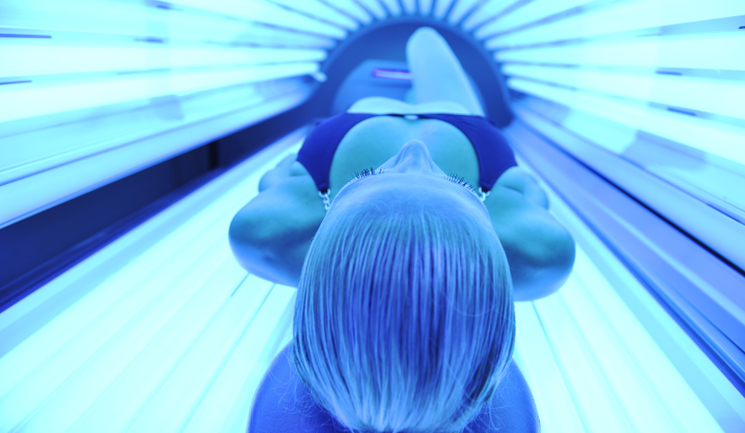 On February 13, Mid Derbyshire MP Pauline Latham called for the ban of sunbed use across the UK in a Westminster Hall debate.

Sunbeds are currently restricted to users over 18 years of age, but MP Latham believes more needs to be done to protect public safety, expressing concern about the rising levels of melanoma every year.

MP Latham suggested following suit with countries such as Australia and Brazil where sunbed use is already banned, although she recognises that should the use be prescribed for medical purposes it should be done so in a medical facility.

She stated, “Statistics show that people who have used a sunbed at least once, in any stage of their life, have a 20% higher risk of developing melanoma than those who have never used a sunbed. The first use of a sunbed before the age of 35 increases the risk of developing melanoma by 59%.” Rhondda MP Chris Bryant referred to sunbeds as ‘death machines’ and agreed that the use should be banned.

MP Steve Brine, parliamentary under-secretary of state for health and social care concluded the debate stating, “NICE, NHS England and cancer charities, including Cancer Research UK and Macmillan, are all clear that if you want browner-looking skin, fake tan is the way to go. The Government’s ambitions outlined in the long-term plan for the NHS, the Secretary of State’s prevention strategy, and the Green Paper will ensure that we strive to do even better over the next decade. In conclusion, I agree completely.”