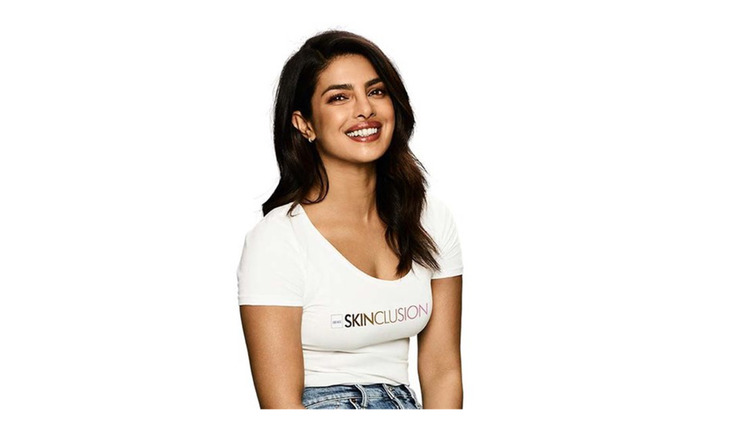 According to the company, the initiative is designed to elevate the globate dialogue about diversity and how to see beauty in differences, specifically surrounding skin tone.

Castle, Obagi president commented, “Obagi’s SKINCLUSION initiative represents our commitment as leaders in the skincare space to elevate the global dialogue about diversity and inclusion, and spark actions that are more inclusive and reflective of all of our beautiful differences.” He added, “We’re proud of Obagi’s 30-year legacy of providing effective, science-based skincare products for all skin tones and that we were the first professional skincare company to specifically design clinical research protocols to include all six Fitzpatrick skin types. We’re also so proud to support the significant work being done by the ICDO and Project Implicit.”

Aesthetic clinics are encouraged by Obagi Medical to visit the Healthxchange portal, the exclusive UK Obagi supplier, and download information and campaign marketing materials. These materials include a campaign guide, social media images, an infographic and a brochure as well as an exclusive video with celebrity and campaign ambassador Priyanka Chopra-Jonas.
Professionals within the specialty are also encouraged to join the dialogue on social media by using the hashtag #SKINCLUSION.