Practitioners warned as counterfeit Profhilo surfaces in the UK 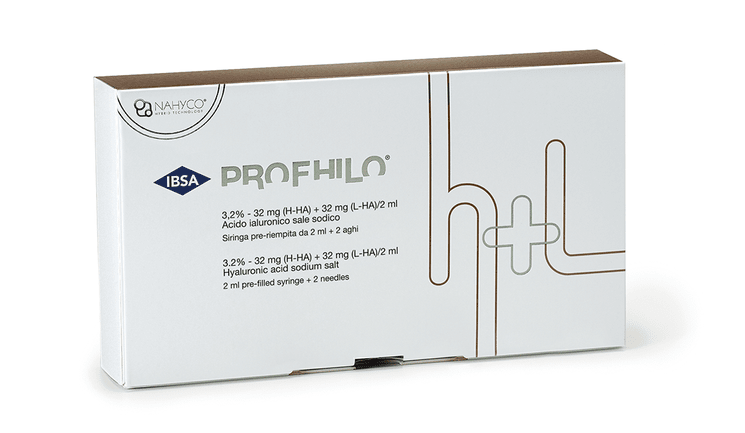 There have been reports of counterfeit Profhilo circulating in Europe and Asia and affecting UK and Ireland markets, according to the product’s manufacturer IBSA Derma.

According to IBSA Derma’s statement, packaging of the counterfeit product is so similar to the genuine one that the counterfeit is undetectable if not examined by the manufacturer. Even the unique product codes on each box have been replicated on the counterfeits.

It is unknown how many counterfeit units of Profhilo have been produced or sold, and it is also unknown what the counterfeit products contain from box to box, so it is possible that it could be harmful when used.

According to IBSA, the only way to guarantee the product is genuine is to purchase Profhilo directly from HA-Derma or HA-Derma’s exclusive partner pharmacies:

Due to the patented technology used by IBSA to produce Profhilo, it is impossible to recreate it. In addition, purchasing from outside of the official supply chain may affect your insurance cover, according to IBSA.

Other suppliers not on HA-Derma’s list could be sourcing the products from the European suppliers where the counterfeits are circulating. According to IBSA, as the officially appointed distributor for this region, HA-Derma is the only company procuring Profhilo directly from IBSA Derma and securely delivering to the UK and Ireland while compliant with the requirements IBSA imposes on the transport of its medical devices.

According to Iveta Vinkler, director of HA-Derma, “This is a serious issue. IBSA Derma has issued the statement to warn those who purchase Profhilo from unauthorised sources that IBSA cannot guarantee the authenticity, stability nor safety or the product unless it is sold directly by IBSA Derma or its authorised distributors.”