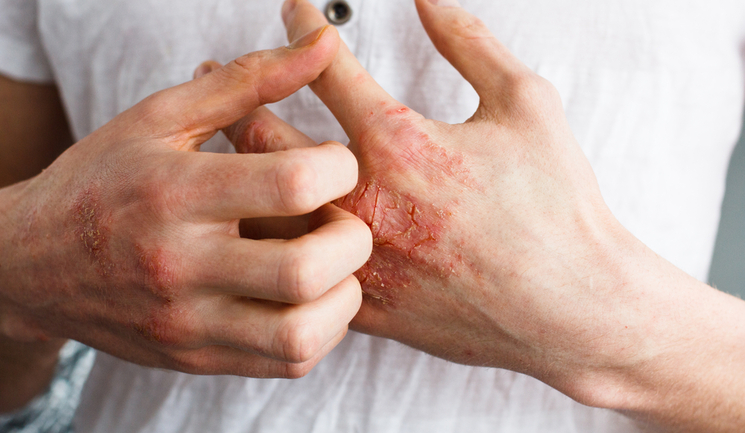 A study published in the British Journal of Dermatology has suggested that 34% of eczema smartphone apps contain information that is inconsistent with international guidelines, particularly relating to treatments and progression of the condition.

There were 98 apps reviewed that aim to help patients self-manage eczema, of which 67 were in English, 22 in Chinese and nine in Spanish.

Researchers evaluated the advice given on the apps against international eczema guidelines, including NICE guidelines for the UK, to assess eczema educational information, tracking function and compliance with health information best practice.

Communications officer at the British Association of Dermatologists, Matthew Gass, said, “It is important that researchers continue to test the accuracy and safety of health apps. There has been an enormous boom in the number of dermatology apps available to the public, and with this comes the risk that some will be inaccurate, and even unsafe. Similar concerns have been raised in the past regarding skin cancer apps.”

He continued, “App developers should clearly label the sources of their information and should make use of existing resources such as published NICE guidelines. There is no doubt that apps will play a big role in the self-management of skin conditions, but we should have high standards for any health apps.”