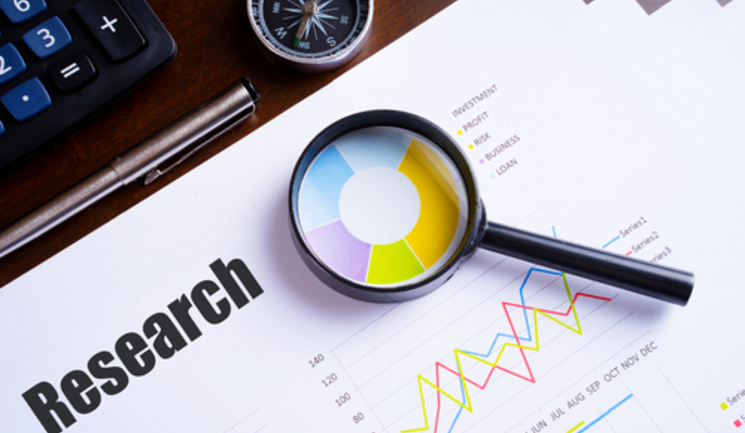 The research was published in Plastic and Reconstructive Surgery journal and involved the study of six human cadaveric optic nerves in vitro.

The study was designed to assess the ability of hyaluronidase to passively diffuse through the dura to degrade intraparenchymal optic nerve HA filler in parallel with various control conditions.

The authors concluded that the results demonstrated the absence of transdural degradation of intraneural HA following direct immersion of the optic nerve in concentrated hyaluronidase. They stated that this suggested that HA occlusion of the central retinal artery is unlikely to be cleared by retrobulbar hyaluronidase injection by means of diffusion through the dural sheath.

The authors stated in the study, “Although extravascular hyaluronidase does appear to have utility in treating other ischemic complications, its benefits in reversing filler-induced blindness are tentative given these findings and previously demonstrated lack of efficacy in vivo. Further studies examining alternative routes of administration are needed to develop an effective protocol for treating this devastating complication.”