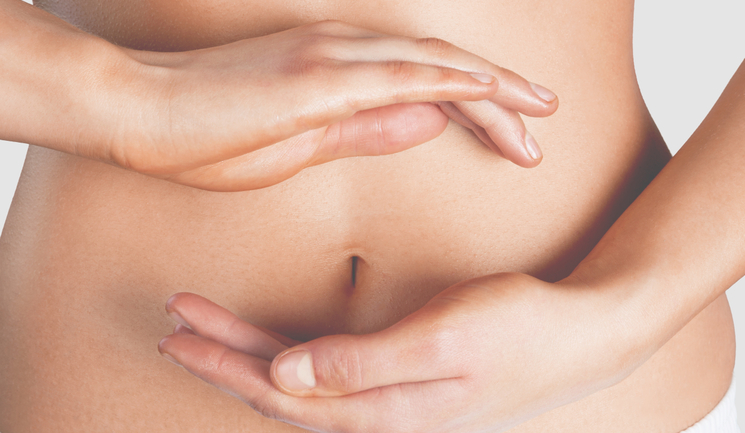 A study led by Professor Bruce Vallance of the University of British Columbia and published in Frontiers in Microbiology has suggested that skin exposure to narrow band ultraviolet light (UVB) alters the gut microbiome in humans.

The analysis suggests that vitamin D mediates the change, which authors believe could help explain the protective effect of UVB light in inflammatory diseases such as multiple sclerosis (MS) and inflammatory bowel disease (IBD).

Healthy female volunteers (n=21) were given three one-minute sessions of full-body UVB exposure in a single week. Stool samples were taken before and after treatment for analysis of gut bacteria, as well as blood samples for vitamin D levels. The results showed that skin UVB exposure significantly increased gut microbial diversity, but only in subjects who were not taking vitamin D supplements during the study (n=12).

The largest effect was an increase in the relative abundance of lachnospiraceae bacteria after the UVB light exposures. According to authors, the results also showed some agreement with studies using UVB on mice, such as an increase in firmicutes and decrease in bacteroidetes in the gut following exposure.

Professor Vallance concluded, “In this study we show exciting new data that UVB light is able to modulate the composition of the gut microbiome in humans, putatively through the synthesis of vitamin D. The results have implications for people who are undergoing UVB phototherapy and identifies a novel skin-gut axis that may contribute to the protective role of UVB light exposure in chronic inflammatory diseases like MS and IBD.”