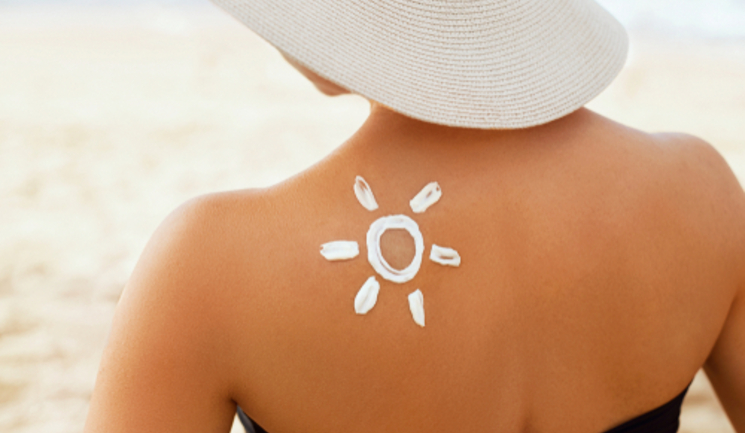 Research published in the British Journal of Dermatology has suggested that sunscreen application with a high ultraviolet (UV) index can still allow for vitamin D synthesis, without the risk of sunburn.

Researchers observed the impact of sunscreens on vitamin D status for healthy Polish volunteers during a one‐week sun holiday in Tenerife with cloudless weather.

There were two groups consisting of 20 participants, which were given one of two formulations containing SPF, one with a high UVA-protection factor and one with a low. Participants applied in the morning, mid‐day and in the afternoon. Comparisons were also made with discretionary sunscreen use (n=22) and non-holiday groups (n=17).

Results indicated that the sunscreens equally inhibited sunburn but significantly more 25-hydroxyvitamin D synthesis occurred with a high UVA‐PF (broad‐spectrum) sunscreen when compared with a low UVA‐PF sunscreen for a given SPF.