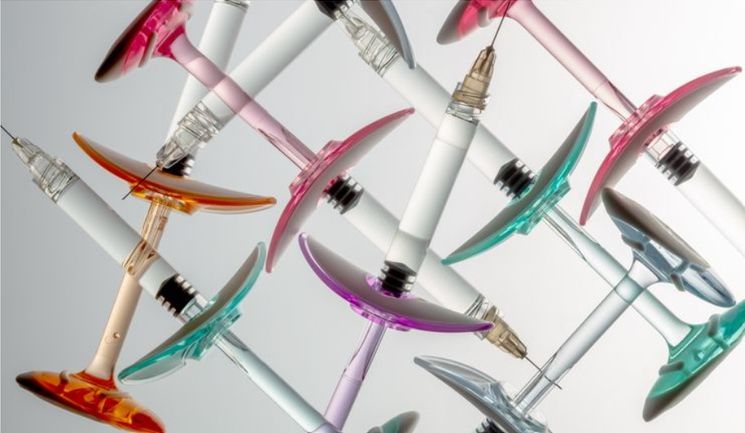 Aesthetic product manufacturer VIVACY has launched an international competition for practitioners to showcase their profiloplasty enhancements using the STYLAGE range of dermal fillers, in which before and after photos should be submitted on social media.

The competition will run between November 9 and January 6 and is open to practitioners in the UK (England, Wales and Scotland), Russia, Poland, Canada, Benelux, Italy, Israel, Belarus, Ukraine and Mexico.

Two local winners will be chosen from each country, and they will then all be compared by the VIVACY scientific medical board, which will choose the two final international winners.

Country Director, Camille Nadal, said, “We are looking forward to creating a positive and exciting campaign for practitioners. With the success of our previous #FrenchKissByVIVACY campaign, we invite as many UK practitioners to join, for the chance to win the whole STYLAGE range.”

The final winners will be announced during the VIVACY Symposium at IMCAS Paris 2021, on January 28-30.