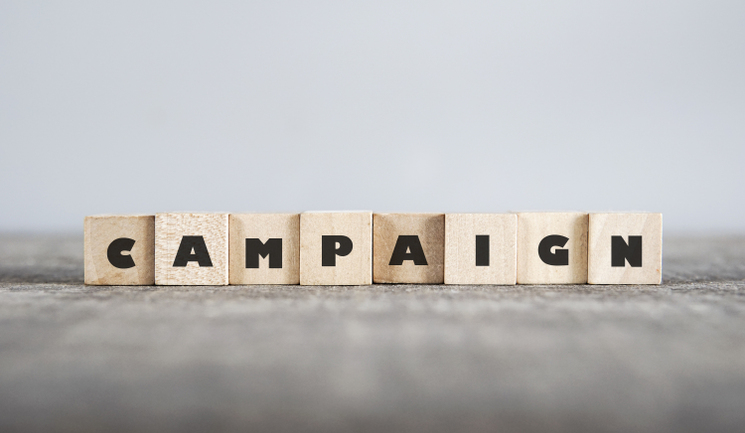 Independent accreditation body Save Face has collaborated with consumer magazine VICE to help create patient awareness of the potential dangers of injectable treatments.

The campaign called Fill Me In involved a series of editorial pieces from VICE over the course of September with the help of Save Face.

The content included information about the risks of toxin and filler parties, the dangers of purchasing dermal fillers on internet platforms such as Facebook Marketplace, how ‘botched’ dermal fillers in the lips are resolved and the impact that social media and TV shows such as Love Island have on the public.

One investigation article that involved an undercover child actor highlighted the dangers for young patients, with 90% of the 20 salons and beauticians visited in London and Essex not questioning the child’s age.

Ashton Collins, director of Save Face commented, "We were delighted to collaborate with VICE on the Fill Me In Campaign. Nearly 50% of the complaints we receive are from patients between the ages of 18-25 which hugely concerning. VICE is the largest media outlet for people under 35 in the UK and we were thrilled to join forces. They asked us to summarise the trends and key issues that emerge from the patient complaints we receive to inform the week long series of articles. Unfortunately, this age group are the most likely to fall victim to unscrupulous practitioners who take to social media to exploit their insecurities by offering cheap deals and using celebrity images to sell unethical treatment packages. The campaign tackled a different issue each day and was targeted to speak directly to this demographic, informing them of the risks and providing useful information and signposting resources that help to prevent them falling in to unsafe hands."

She continued, "Although it is extremely alarming that 59% of respondents perceive dermal fillers as comparable to getting a haircut or a manicure it is not at all surprising. The figures are reflected in the number of complaints we receive, almost 50% of which are from 18-24-year olds. The data gathered as part of this survey reiterates just how important campaigns like ‘Fill me in’ are to inform younger people about the risks involved with cosmetic procedures. Without continued public engagement, unfortunately, the numbers of procedures gone wrong will continue to grow."