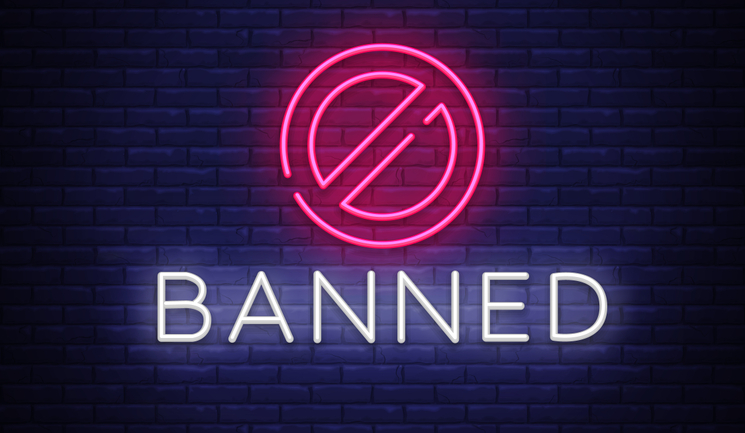 The Advertising Standards Authority (ASA) has banned an Instagram post by Beauty Boutique Aesthetics after a complaint regarding misleading advertising and the advertisement of a prescription-only medicine.

The advert included a photo of Kim Kardashian with text that stated, “When someone is listing the reasons they don't need Botox & all you can think about is how many units they need ...”. Further text next to the photo stated, "We all know that one person don't we. I always recommend clients to question their treatments be administered by a registered nurse NMC qualified or a Beauty technician? Many beauty technicians may be more than qualified, but always ask yourself, can they administer emergency drugs if the client has an adverse effect? The answer is no. …#botox”

The ASA challenged whether the claim “Many beauty technicians may be more than qualified, but always ask yourself, can they administer emergency drugs if the client has an adverse effect? The answer is no” was misleading; and whether the ad breached the Code because it advertised Botox, a prescription-only medicine.

Beauty Boutique Aesthetics did not respond to the ASA’s enquiries.

The ASA upheld both complaints and so the ad must not appear again in its current form. The ASA told Beauty Boutique Aesthetics to ensure they had robust evidence to substantiate that they could administer emergency drugs if one of their clients had an adverse reaction and not to advertise Botox again. The ASA referred the matter to the CAP compliance team, which ensures the outcome of ‘upheld’ ASA rulings are stuck to by all advertisers who may be affected.