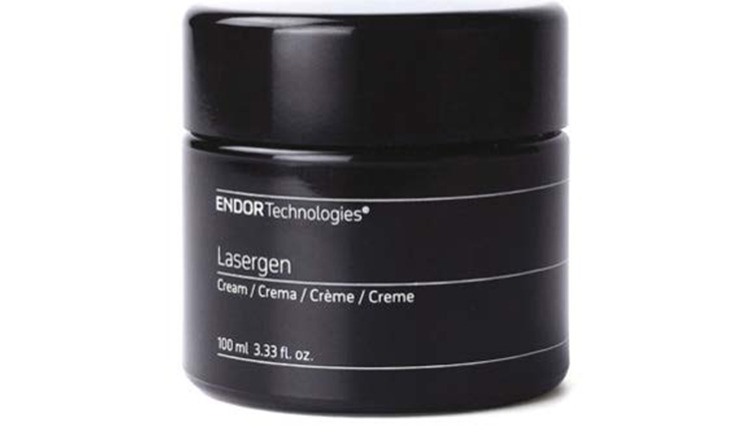 Skincare distributor Elénzia has released the Lasergen aftercare cream mask for use following ablative laser treatments for acne scarring and for antiageing.

According to the company, the product enhances the results of ablative laser treatments by reducing redness and irritation by 5%, further reducing acne scarring by 8.5% and reducing hyperpigmentation by 32%. In addition, it has also been shown to reduce pigmentation by 17%.

Lasergen uses nano gold technology which, Elénzia explains, is made by uniting tiny fragments of hyaluronic acid with tiny particles of gold. These are able to enter the dermis and activate multiple cell receptors, stimulating the natural production of hyaluronic acid, collagen and elastin, as well as inducing cell migration and proliferation, Elénzia states. High percentages of shea butter and aloe vera have also been added to Lasergen, which aim to reduce redness and irritation while the skin regenerates.