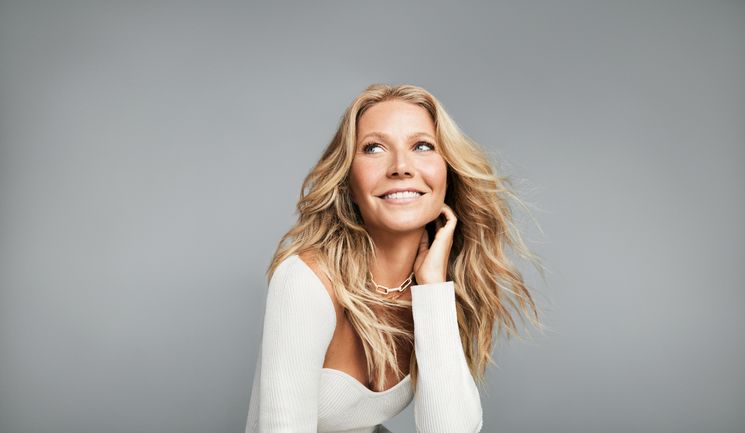 Although the company has chosen not to integrate the campaign into its marketing for Bocouture in the UK, Merz Aesthetics states that it will be used across other countries.

Bob Rhatigan, global chief executive officer of Merz Aesthetics, said, “It’s such an exciting time for Merz Aesthetics and for our flagship brand, Xeomin. Gwyneth’s passion for knowledge and learning, and her deeply personal perspective on beauty and ageing, are all qualities we at Merz Aesthetics admire in her, and the values we share as a company. We could not be more thrilled to be partnering with her to educate women around the world about a frown line treatment that is uniquely purified without unnecessary proteins.”

On the partnership, Paltrow commented, “For me, beauty is about deepening happiness versus trying to chase youth. It’s no secret that I’m an open book when it comes to trying new beauty regimens, but I want to know what’s in a product before putting anything into my body. Finding highly purified and proven products is so important. That’s one of the many reasons I started using Xeomin a few years ago.”

The campaign will be the first global integrated marketing campaign for Merz Aesthetics since it announced it would be operating independently from Merz Pharma.