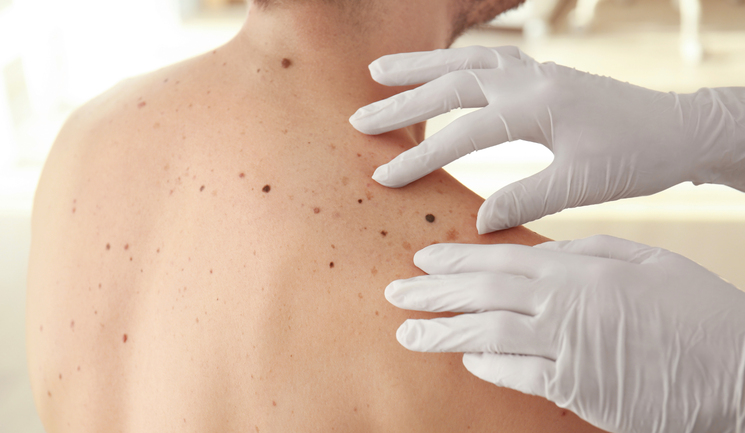 A study conducted by A Lallas et al., published in the Journal of the American Academy of Dermatology has found there to be an 8% risk for second primary melanoma within five years.

The study featured 977 patients with recently diagnosed primary cutaneous melanoma of any stage who underwent clinical and dermatoscopic examinations for up to five years. The male to female ratio was 1.1:1, and mean patient age at baseline was 54.69 years.

A life table analysis revealed a five-year cumulative risk of 8%. Dermatologist Dr Aimilios Lallas said of the results, “Our study also highlights the usefulness of total body photography and sequential digital dermatoscopic documentation as integral parts of follow-up visits of patients with melanoma history. Of all new melanomas, 67.3% were in situ and the remaining 32.7% were thinner than 1 mm, suggesting a high efficacy of the applied monitoring protocol in early second primary melanoma diagnosis.”