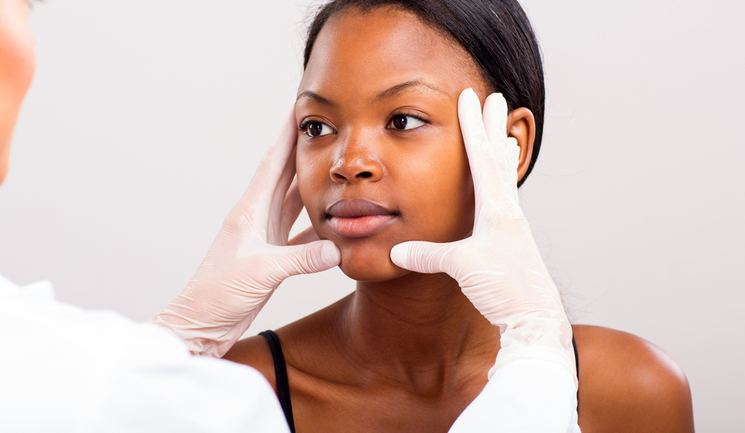 A study published in JAMA Facial Plastic Surgery suggests that facial bones in black adults maintain higher mineral density as they age than other races, resulting in fewer changes to other facial structures.

Researchers analysed medical records from between 1973 and 2017 of 20 patients who self-reported as being black (14 women and six men) aged between 40-55. All had at least two facial computed tomographic (CT) images taken a decade apart, on average, and none had undergone any surgical intervention.

The comparative images showed a significant change in the facial bones over time, however these changes were minor compared to similar studies on the ageing white population. The comparison shows that black adults have higher bone mineral density, decreased rates of bone loss and lower rates of osteoporosis.

"It is important for plastic surgeons to understand how the facial ageing process differs among racial and ethnic groups to provide the best treatment," said study lead author ENT surgeon Mr Boris Paskhover, an assistant professor at Rutgers New Jersey Medical School's Department of Otolaryngology, who specialises in facial plastic and reconstructive surgery.

The findings reflect other studies that show black adults have higher bone mineral density, decreased rates of bone loss and lower rates of osteoporosis as compared to the general population, according to Mr Paskhover.