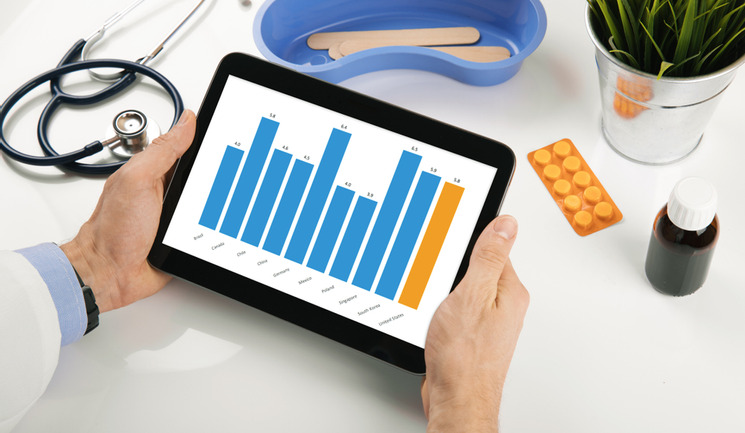 A recent clinical report has highlighted that thermomechanical fractional injury (TMFI) could be a less painful treatment alternative to non-ablative fractional laser for the treatment of periorbital wrinkles.

The report was led by Dr Fares Salameh, senior doctor at the department of dermatology, laser and advanced technology clinic and centre for Aesthetic Dermatology at Tel Aviv Sourasky Medical Centre. The report was published in Lasers in Surgery and Medicine.

In the study, 68 patients (64 women and four men) with skin types I-VI from two medical centres (34 from Israel, 34 from the US) were randomised to receive either TMFI or non-ablative fractional laser treatment for periorbital wrinkling. Patients each received three to five treatments, spaced three to five weeks apart. Six months after the last treatment, the change in Fitzpatrick Wrinkling Classification System (FWCS) was calculated by three non-involved physicians and compared to pre-treatment results. Side effects and downtime profiles were assessed in each group.

Dr Salameh said, “Periorbital wrinkles are an early manifestation of photoageing, starting as early as the third decade of life and often distressing to patients. Our study introduces a new effective and alternative treatment for this challenging indication.”